Something truly incredibly might happen Sunday when the New England Patriots take on the Houston Texans. That’s right. The Patriots might actually dress two tight ends this week.

Ryan Izzo has been the Patriots’ only available tight end in their last three games, but Jordan Thomas, who was claimed off of waivers from the Arizona Cardinals last week, could be ready to go Sunday against his former team. Thomas, a 2018 sixth-round pick by the Texans, came off of the exempt list Saturday but didn’t play Sunday night in the Patriots’ 23-17 win over the Baltimore Ravens because he didn’t spend last week practicing, he was undergoing COVID-19 testing and quarantining instead, per the NFL’s policy.

He had a promising start to his career, catching 20 passes on 27 targets for 215 yards with four touchdowns as a rookie red zone threat but started last season on injured reserve then caught just one 8-yard pass. Texans fans were disappointed when Thomas was waived out of training camp this summer and the team held onto oft-injured 2019 third-round pick Kahale Warring instead. Thomas latched on with the Cardinals and caught one 3-yard touchdown pass in four games before being waived and claimed by the Patriots.

Usually, a player on his third team in three months doesn’t offer much promise, but there are a lot of elements working in Thomas’ and the Patriots’ favor in this partnership.

The first of which is opportunity. Thomas has never played a snap with the Patriots, and he’s the team’s No. 2 tight end by default. The Patriots don’t even currently have a tight end on their practice squad after cutting Dylan Cantrell and David Wells. Rookies Devin Asiasi, Dalton Keene and Jake Burt all are on injured reserve. Asiasi isn’t eligible to return until Week 12, and Keene will be out until December.

It also wouldn’t take much for Thomas to overtake Izzo in snaps. Izzo has been fine this season but has just 10 catches for 134 yards in nine games. Izzo served as the Patriots’ No. 3 tight end last season behind Matt LaCosse and Ben Watson. He had six catches for 114 yards with a touchdown in six games.

Thomas has an intriguing set of skills as a pass-catcher. He moves incredibly well for a player who weighs 23 pounds less than an offensive lineman. With 34 1/8-inch arms, an 82 3/8-inch wingspan and 11-inch hands, Thomas also has an impressive catch radius. He’s a natural hands-catcher and has just one career drop.

He’s unrefined as a blocker but is certainly big and adept enough to get in the way.

Expectations should be kept low because of how Thomas wound up on the Patriots. But with players like Jakobi Meyers, Carl Davis, Terez Hall and Tashawn Bower taking on roles for the Patriots this season, it’s apparent contributions could come from anywhere.

The Patriots have just five passing touchdowns — one thrown by Meyers — this season. With Thomas’ size, strength and reach, he could certainly help the Patriots near the goal line.

It also helps that Thomas started his career in Houston. His former head coach, Bill O’Brien, was a Patriots assistant and runs a similar offense. So, Thomas should be entering New England with some knowledge of the team’s terminology. 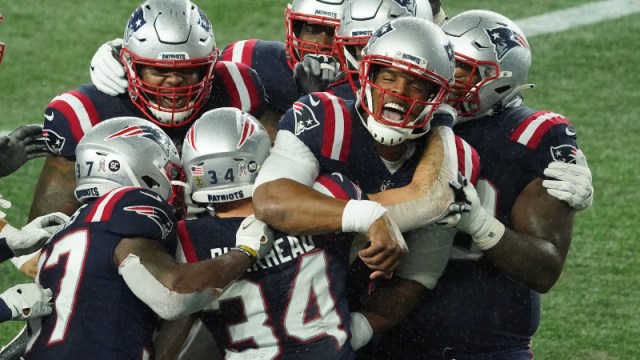 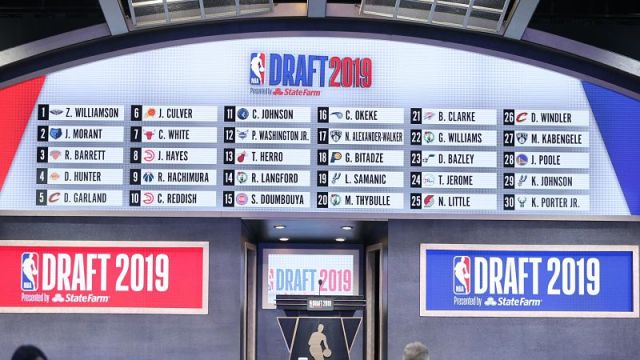