The New England Patriots are adding some veteran depth to their wide receiver corps for Sunday’s matchup with the Houston Texans.

The Patriots temporarily elevated wide receiver Donte Moncrief from their practice squad. The move comes one day after wide receiver N’Keal Harry was added to the Patriots’ injury report and declared questionable with a shoulder ailment. 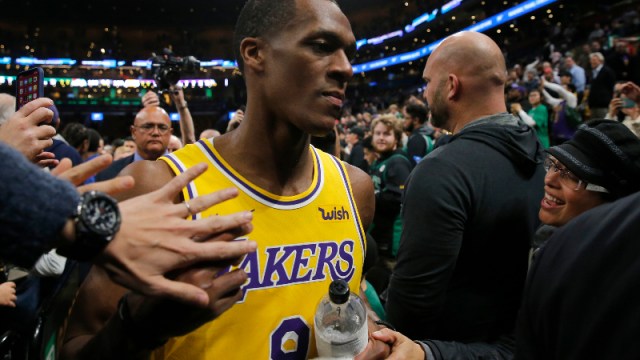 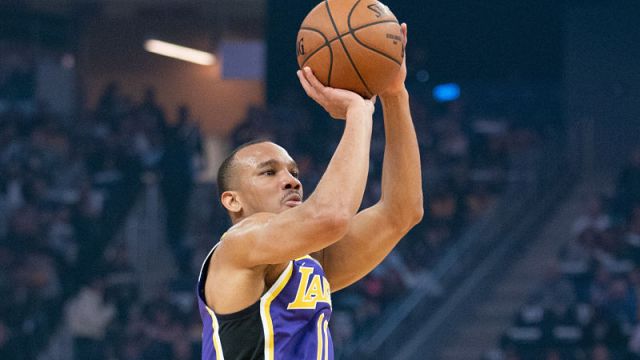