The New England Patriots made a change to their practice squad after Sunday night’s win over the Baltimore Ravens.

New England signed two tight ends to its practice squad last week (Wells and Dylan Cantrell) and already have cut both. They have two tight ends on their 53-man roster in Ryan Izzo and newcomer Jordan Thomas and two more on injured reserve (rookies Devin Asiasi and Dalton Keene).

Dolegala has been with the Patriots for much of this season. The 6-foot-7 signal-caller’s previous practice squad stint lasted from Sept. 16 until Nov. 12, when he was released to make room for linebacker Cassh Maluia.

Dolegala, a 2019 UDFA who spent last season with the Cincinnati Bengals, will resume his role as a developmental QB behind starter Cam Newton, backup Jarrett Stidham and third-stringer Brian Hoyer.

Maluia and linebacker Terez Hall reverted to the practice squad Monday after being elevated for Sunday night’s 23-17 win over the Ravens. Hall, who’s started the last two games in place of the injured Ja’Whaun Bentley, now is out of standard elevations. If the Patriots want to use him again this season, they’ll need to sign him to their 53-man roster.

The 4-5 Patriots are scheduled to visit the 2-7 Houston Texans on Sunday. 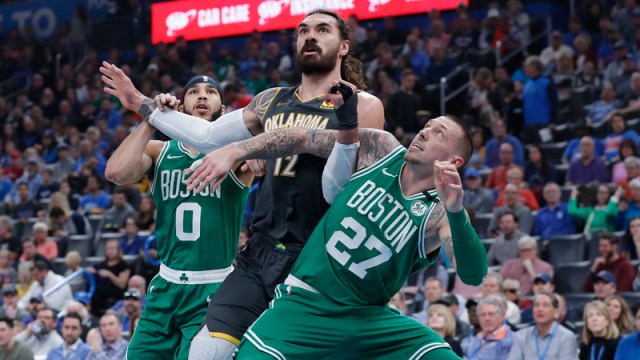 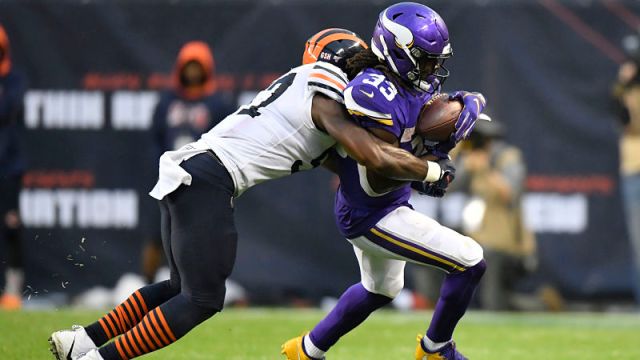