It was announced in October that the NFL would not hold its annual Pro Bowl event due to COVID-19 and it instead would be replaced with “engaging activities.”

But the league still is finding a way to get the game in.

The 2021 Pro Bowl will be played on the popular video game, “Madden NFL 21,” and players and coaches will vote for who they want to see take part in it. Which also means players from the two teams in the Super Bowl could appear in the. game.

We also are getting an idea of what Pro Bowl week will look like. 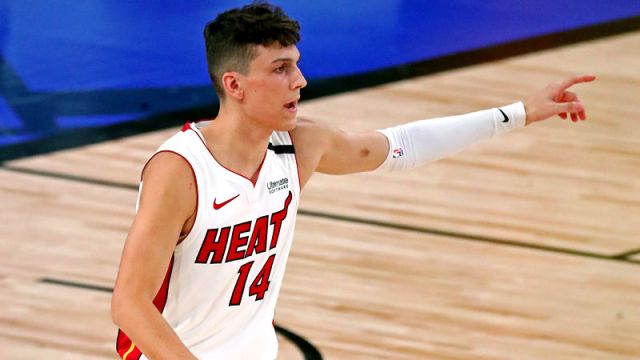