The New England Patriots lost one of their most productive and most consistent performers Sunday against the Houston Texans.

Patriots running back Rex Burkhead was carted to the locker room in the third quarter of New England’s Week 11 game at NRG Stadium after suffering a knee injury. He soon after was ruled out by the Patriots.

Burkhead sustained the injury on a toss to the outside. He was upended by Texans cornerback Bradley Roby, who caught Burkhead on the right knee with his helmet while sliding in to make a play.

Click here to see a video of the play.

It immediately was obvious that Burkhead was in pain, and both teams took a knee in solidarity, according to the CBS broadcast.

New England trailed 21-10 at the time of the injury. The Patriots scored on their next offensive possession when Cam Newton connected with Damiere Byrd for a 42-yard touchdown. 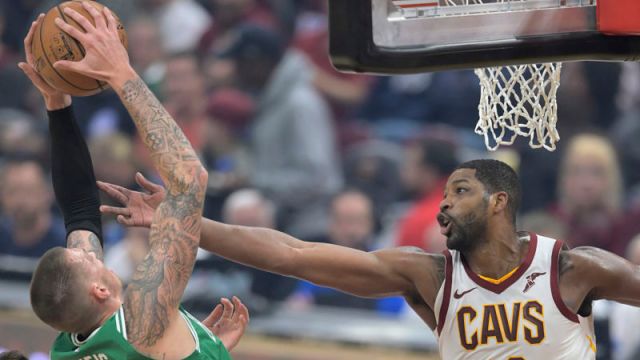 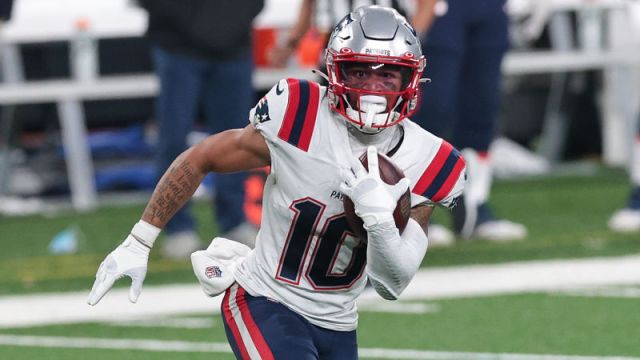