The 2018 NFL Draft will always be a sore subject for a certain contingent of Patriots fans, and they’ll be reminded of it Sunday when New England takes on the Baltimore Ravens.

After trading wide receiver Brandin Cooks following the 2017 season, they had two picks in the first round that spring.

The Patriots used the 23rd overall pick, which they got from the Los Angeles Rams for Cooks, on their left tackle of the future, Isaiah Wynn. The pick has worked out … OK. Wynn missed his rookie year with a torn Achilles and half of the 2019 season with turf toe. He leads the Patriots in offensive snaps this season, however, and has protected quarterback Cam Newton’s blindside well.

New England decided to select running back Sony Michel with the 31st overall pick, and his career has essentially gone in the exact opposite direction of Wynn’s. Michel helped the Patriots win Super Bowl LIII in 2018 but struggled last season, averaging just 3.7 yards per carry. He’s missed the last five games of the 2020 season with a quad injury. He averaged just 3.3 yards per carry in Weeks 1 and 2 before exploding for 117 yards on nine carries in Week 3 prior to getting hurt. He also was briefly placed on the COVID-19 list this season while on IR.

There’s an argument to be made that the Michel pick will always be worth it because he was so effective in the 2018 postseason. He gained 336 yards on 71 carries with six touchdowns in three playoff games on the way to the Patriots’ Super Bowl victory.

There’s also an argument to make that the Patriots would have been better off taking Michel’s former Georgia teammate Nick Chubb, who went four picks later and has been a better running back than Michel through two-and-a-half seasons.

The Patriots had Tom Brady at quarterback in 2018 and 2019 but lost him in free agency this offseason. After initially planning on starting either Brian Hoyer or Jarrett Stidham, the Patriots signed Newton in July, and results have been mixed as New England has started the season 3-5.

Jackson is 6-2 as a starter this season and 25-5 overall. He’s taken a slight step back this year but still is completing 62.9 percent of his passes for 1,513 yards with 12 touchdowns and four interceptions while picking up 469 yards with three touchdowns on the ground.

Newton is 3-4 as a starter this season and is completing 68.1 percent of his passes for 1,417 yards with two touchdowns and seven interceptions while rushing for 314 yards with eight touchdowns.

Would the Patriots have won the Super Bowl without taking Michel? Quite possibly. Would they be in better shape now if they had taken Jackson? Certainly.

But back to Michel. Patriots starting running back Damien Harris left Monday night’s win over the Jets with a chest injury. He was at practice Wednesday, but we’re not quite sure how much that matters since the Patriots weren’t even wearing helmets.

Michel is still on injured reserve, but he’s been designated to return, and if Harris can’t play Sunday, then the 2018 first-round pick would probably be activated and start.

A strong performance Sunday wouldn’t justify the pick. But it is a notable storyline to watch as the Patriots prepare for one of the AFC’s best squads. 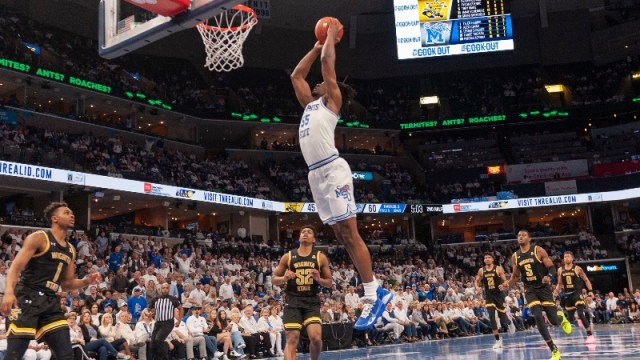 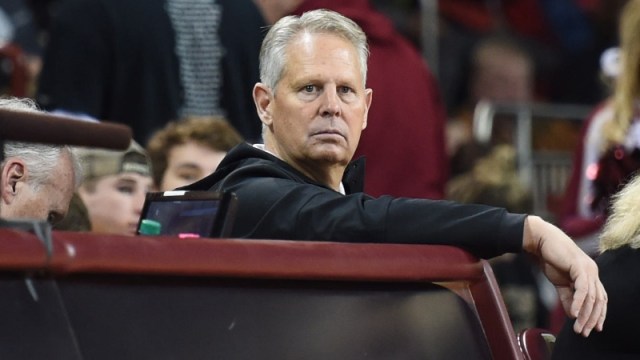