Taijuan Walker totaled more starts (11) and innings pitched (53 1/3) in a condensed 2020 Major League Baseball season than he did in the previous two years combined.

Is the former top prospect finally on the right track?

Walker pitched just 14 innings across four starts with the Arizona Diamondbacks in 2018 and 2019 thanks to Tommy John surgery, but he returned to health in 2020 and flashed enough promise early in the season with the Seattle Mariners — the team that drafted him in the first round in 2010 — that the Toronto Blue Jays swung a deal for the right-hander before the Aug. 31 MLB trade deadline.

Walker rewarded Toronto with strong production down the stretch, although it didn’t translate to postseason success for the Jays, who were eliminated in the wild-card round by the Tampa Bay Rays.

Now, Walker is a free agent. Should the Boston Red Sox target the 28-year-old? Let’s examine.

Why Walker makes sense for Red Sox:
Walker, based on age and prospect pedigree, has more upside than a lot of other starting pitchers available on the open market. He also has had enough success when healthy, including this past season, that optimism regarding his future performance is rooted in reality.

Fortunately, the lengthy layoff after going under the knife in April 2018 didn’t derail Walker’s career, even though there’s inherent concern over his ability to stay healthy moving forward. He posted a 1.37 ERA in six starts (26 1/3 innings) with the Jays down the stretch in 2020. And there might even be another level Walker can reach in the right situation.

One shouldn’t expect Walker to develop into an ace in his late 20s. But he has the potential to be a strong back-end starter, perhaps attainable on a modest one- or two-year deal due to lingering questions and general market uncertainty related to the COVID-19 pandemic.

Why Walker doesn’t make sense for Red Sox:
Health, first and foremost. While Walker did everything he could in 2020 to dispel the notion he’ll forever be injury prone, it’s still impossible to overlook he’s never made more than 29 starts or topped 170 innings in a season.

The upside is apparent, sure, but this isn’t exactly a workhorse we’re talking about, even during his peak. And the Red Sox desperately need quality innings from their rotation, especially with continued uncertainty surrounding Chris Sale (Tommy John surgery) and Eduardo Rodriguez (myocarditis).

Plus, it’s worth noting Walker’s 2020 performance, while strong on its surface, involved some luck. He’s not really overpowering, and his 4.56 FIP — a mark significantly worse than the 2.70 ERA he posted — suggests regression is in order.

Walker also has flyball tendencies — his 40.4 percent flyball rate was 15th highest among 71 starters with at least 50 innings pitched last season — that could prove troubling at Fenway Park. 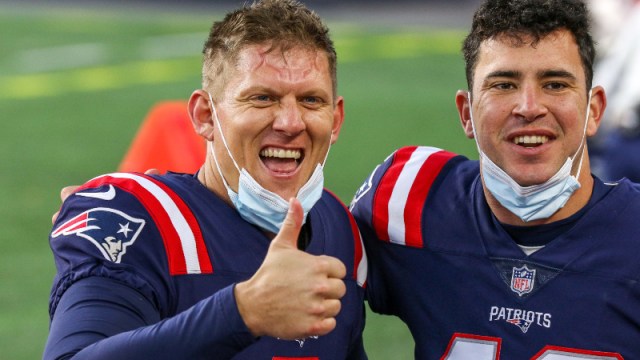 How Patriots Still Can Make Playoffs After Upset Win Over Cardinals 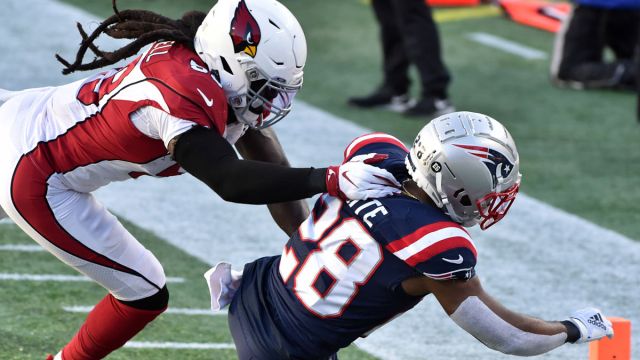