Teddy Bridgewater appears to have dodged a major bullet.

The Carolina Panthers quarterback exited Sunday’s game against the Tampa Bay Buccaneers with an injury to his right knee. But an MRI revealed no structural damage to the knee, though Bridgewater is experiencing soreness and swelling, ESPN’s Chris Mortensen reported Monday morning, citing a source.

It’s important to note that the injury is not to the same knee that Bridgewater hurt in 2016, when his NFL career almost ended.

Elsewhere in the NFC South, New Orleans Saints quarterback Drew Brees reportedly could miss some time with a rib injury. 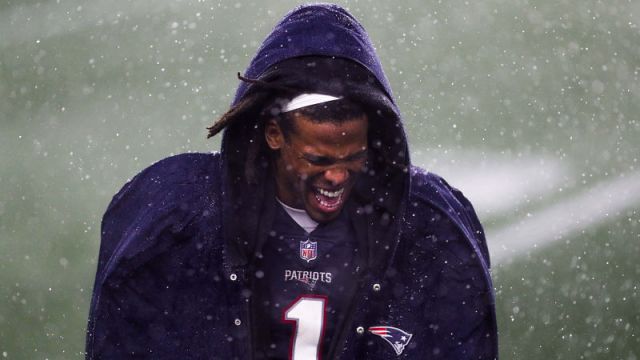 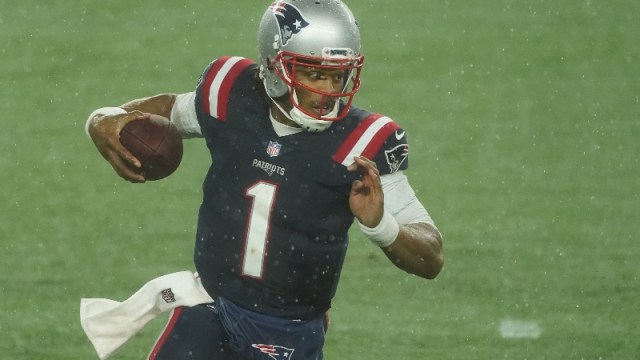