We could be in store for quite the quarterback battle Sunday afternoon at Gillette Stadium.

Cam Newton has been one of the top running signal-callers this season, but his rushing stats don’t hold a candle to Kyler Murray’s. Murray currently leads all QBs with 619 yards on the ground, and his 10 rushing touchdowns rank third in the league among all offensive players.

As such, New England Patriots fans likely don’t need any help firing themselves up for this Week 12 contest. But if any members of the Foxboro Faithful are trying to build the excitement even more, this hype video shared by Newton’s production company should do the trick.

If the “look good, feel good, play good” mantra is correct, Newton could be in line for a big day against the Cardinals. The Patriots quarterback, as he often does, made a fashion statement as he arrived to the stadium Sunday morning. 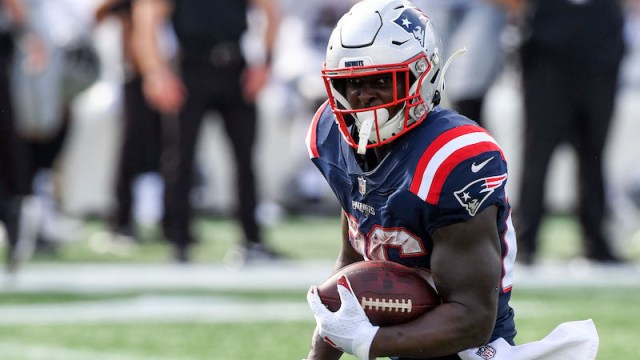 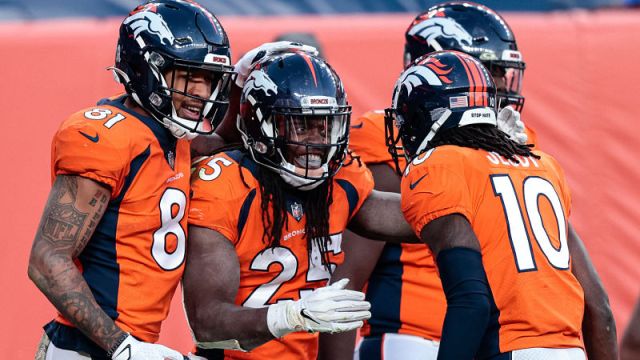