Bulletin board material this is not, but at least Tom Brady gave up something.

The Tampa Bay Buccaneers quarterback addressed the New England Patriots’ ongoing struggles Thursday in a press conference. A reporter asked Brady how much attention he pays to his former team and whether he maintains contact with ex-teammates. Here’s what he had to say:

?Well, I have a lot of relationships with a lot of teammates, so I wish everybody the best all of the time,” Brady said, per the Buccaneers. “I don?t ever wish for anyone not to perform at their best and so forth. I certainly wish for our team to play the best. Maybe the only team I don?t root for is the team we?re playing on that particular Sunday.

“Other than that, it?s about us being the best we can be. It?s working hard every day to put ourselves in a great position to be successful. Like I was saying, there is no shortcut to that. You?ve got to put the work in [and] everybody has to be selfless. This is about what our team is trying to achieve. We?ve got a great opportunity Sunday night to face a team that already beat us in Week 1. It?s a very talented team in all phases and we?re going to have to play a great game to beat them.”

Brady did well to sidestep the first question and not fall into the trap of saying something he might regret. After all, the debate over how much credit Brady and Bill Belichick respectively deserve for sustaining the Patriots dynasty is raging throughout the sports world these days. Brady’s skill in not fueling the debate with his answer could be useful in a future career in diplomacy, should Brady pursue that route.

The Patriots are 2-5 and mired in a four-game losing streak. Brady’s Buccaneers are 6-2 and have bigger topics on their minds than what’s going on with the Patriots. 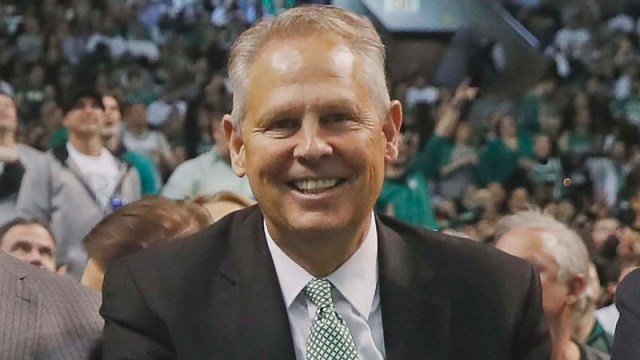 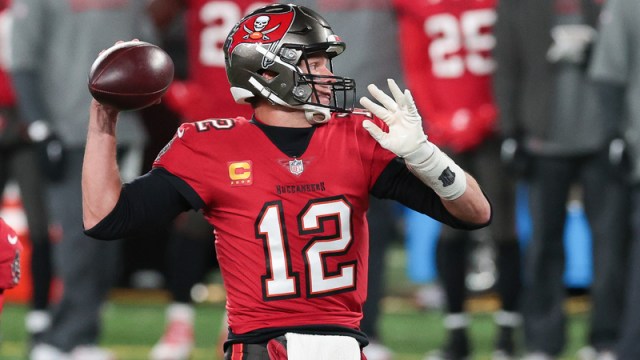