But some things never change.

The Seahawks were stopped at the goal line in the first quarter of their “Monday Night Football” game against the Philadelphia Eagles.

Of course, you likely remember when head coach Pete Carroll elected to throw the ball rather than give it to Marshawn Lynch in Super Bowl XLIX and it was intercepted to give the New England Patriots the win.

Seattle tried to run it Monday, though, to no avail. 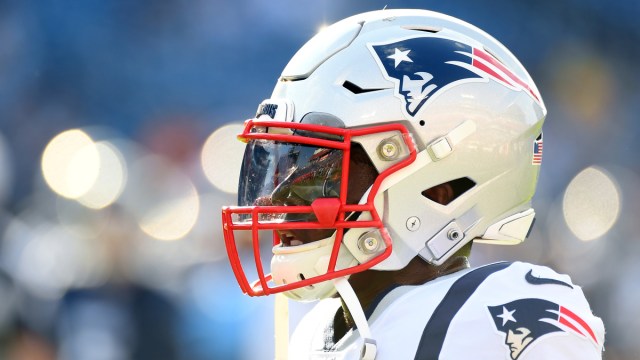 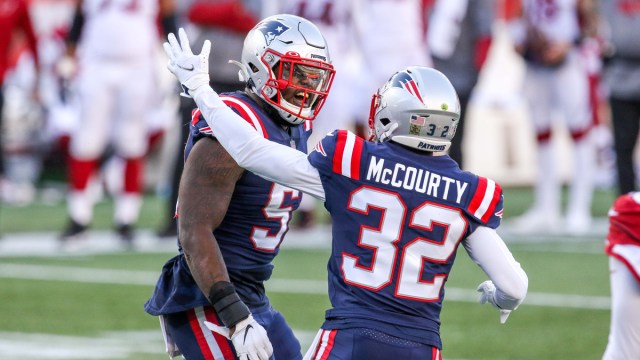