The competitive “Sunday Night Football” game we anticipated in Week 9 ended up being anything but that.

What was supposed to be a showdown between two of the greatest quarterbacks of all time, Tom Brady and Drew Brees, ultimately was so lopsided that backup signal-callers Jameis Winston and Blaine Gabbert each entered the game.

It came after the New Orleans Saints built up a 38-3 lead over the Tampa Bay Buccaneers, which proved to be the final verdict.

The loss was the worst of Tom Brady’s career, and the game’s only entertainment value purely was for how shocking it was to everyone.

And of course, that all played out on social media, as Twitter reacted to the game.

That hurt to watch, but at least we have memes. 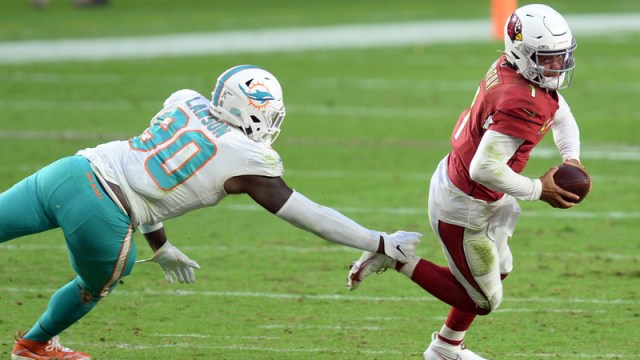 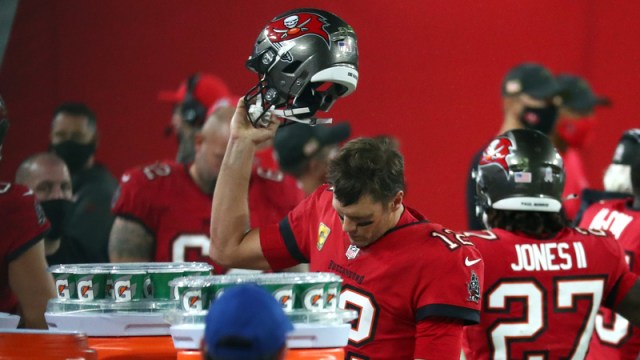