For the second time in four weeks, a long-range field goal from Nick Folk lifted the Patriots to victory.

Folk delivered a win over Arizona to New England on Sunday with a 50-yard boot at Gillette Stadium. After Cardinals kicker Zane Gonzalez missed a potential go-ahead field goal from 45 yards out with just under two minutes remaining in the fourth quarter, Cam Newton and Co. used seven plays to move 18 yards downfield and put Folk in position to be a hero.

The veteran kicker rose to the occasion, putting it right between the uprights and sealing a 20-17 Week 12 win for the Patriots.

The Patriots now sit at 5-6 on the season with five games remaining on the docket. They can improve to .500 next Sunday when they visit the 3-8 Los Angeles Chargers. 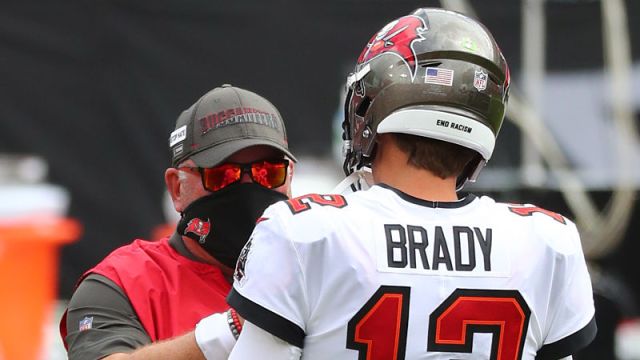 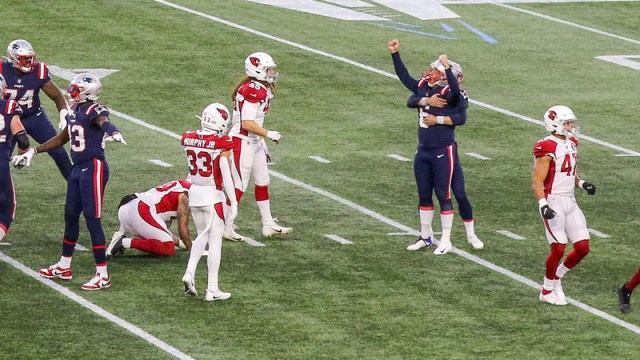 Twitter Has Predictable Reaction After Patriots Win Over Cardinals