FOXBORO, Mass. — The most memorable play from the New England Patriots’ Week 12 win over the Arizona Cardinals was a penalty that negated a touchdown.

Early in the fourth quarter, punt returner Gunner Olszewski appeared to rip off an 82-yard touchdown, but a flag was thrown on rookie linebacker Anfernee Jennings for delivering an illegal blindside block when he laid a shoulder into Zeke Turner as the Cardinals linebacker was giving chase.

Patriots head coach Bill Belichick appeared displeased with the call at the time.

“Disappointing that the punt return got called back, but we’ll just have to pull off that a little bit, I guess,” Belichick said after the game.

Belichick didn’t go into the officials’ explanation for the flag other than to say they told him it was a blindside block.

?There were actually three flags thrown on that play. It was a block back towards his own end line, with forceable contact.?

It’s a controversial penalty because, without that block, Olszewski could have been caught from behind by Turner. It’s referred to as a blindside block, but Jennings was actually facing Turner head on. Still, it appears the officials were following the letter of the law by throwing their flags.

A blindside block “is a foul if a player initiates a block in which he is moving toward or parallel to his own end line and makes forcible contact to his opponent with his helmet, forearm, or shoulder.?

Jennings did make forcible contact with his shoulder toward the end line.

Vinovich explained how Jennings could have avoided the flags being thrown.

?He would either have to shield him or use his hands,” Vinovich said.

The Patriots beat the Cardinals with a last-second successful 50-yard field goal attempt by kicker Nick Folk. The game might not have come down to the wire if Olszewski’s punt return had counted.

Olszewski was still credited for a 58-yard return before the penalty. The Patriots settled for a field goal on the ensuing drive. 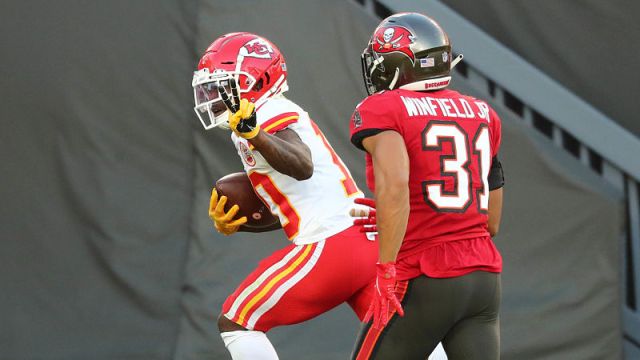 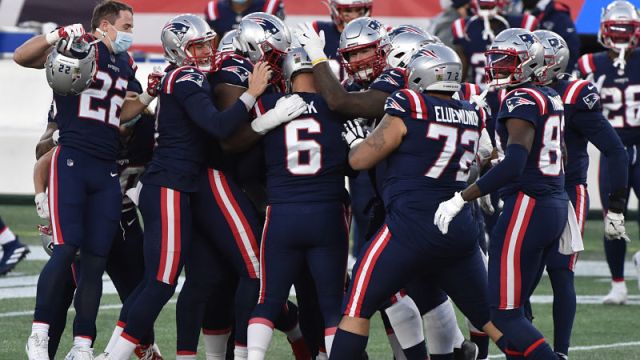