The New England Patriots made a statement on their opening offensive possession Sunday against the Houston Texans at NRG Stadium.

The Patriots marched down the field with a 10-play, 84-yard drive that lasted five minutes, 32 seconds and ended with a Damien Harris touchdown run.

Harris easily rumbled into the end zone from 9 yards out to give the Patriots an early advantage on the scoreboard.

Patriots quarterback Cam Newton recovered the football after Harris’ TD and joined the celebration. It appeared at first that Patriots center David Andrews was going to spike the bacon, but he insisted that Harris do the honors.

Deshaun Watson and the Texans, to their credit, responded well on their next offensive possession, going 73 yards on six plays to tie the score 7-7. 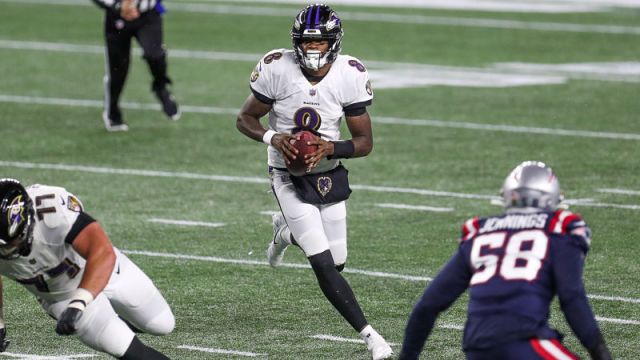 Did Bill Belichick Take Jab At Lamar Jackson With Praise For Deshaun Watson? 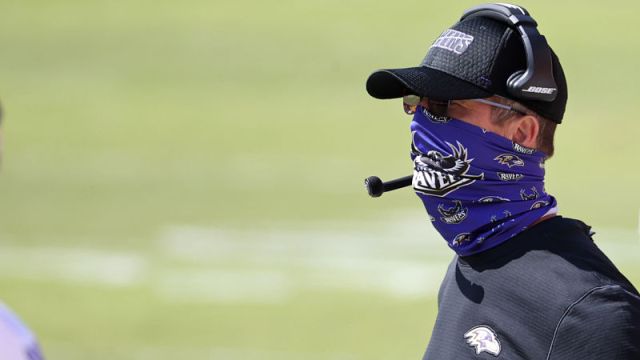