Although Buccaneers head coach Bruce Arians shot down the notion that Tom Brady was the driving force behind Tampa Bay signing Antonio Brown, it appears the quarterback already is going above and beyond to take the beleaguered wide receiver under his wing.

But why? After all, Brown has made enough money throughout his NFL career to be able to afford his own place.

Well, Westwood One’s Jim Gray asked Brady about the living arrangement in an interview that aired Monday night before Tampa Bay faced the New York Giants. The six-time Super Bowl champion shed light on his relationship with Brown, who spent 11 days as Brady’s teammate with the New England Patriots last season before being released amid sexual assault allegations.

“Antonio is a good friend of mine and again, we’ve gotten to know each other pretty well over the years,” Brady said. “He’s just getting settled, and I know he’s looking for places, but it’s just nice to be able to have him around. We’re getting to work and he likes to be integrated into what we’re doing. (It’s) a big transition for him moving across the state really not knowing anyone.

“Again, just trying to be a great teammate and help someone out who is a friend of mine.”

As you might recall, Brady also invited Brown to stay with him during the wideout’s brief tenure in New England. Clearly, the two have developed a close bond that extends beyond the gridiron.

Brown, who caught four passes for 56 yards with a touchdown in his only game with the Patriots last season, is eligible to make his Bucs debut Sunday night when Tampa Bay hosts the New Orleans Saints. The 32-year-old served an eight-game suspension to begin the 2020 NFL campaign.

NFL Rumors: This Team ‘Checked In’ On Antonio Brown Before WR Joined Bucs 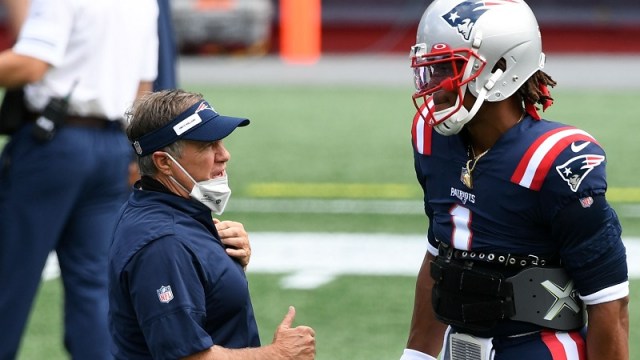 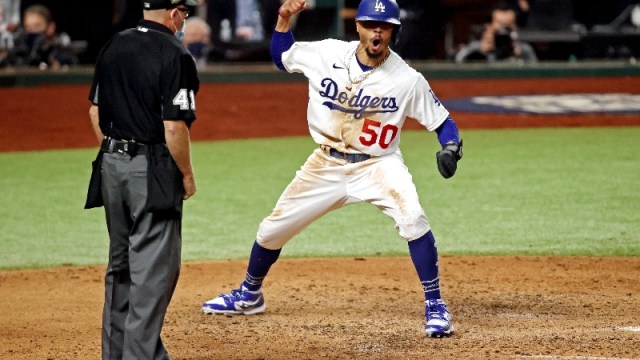