When Jakobi Meyers made the switch from quarterback to wide receiver early in his college career, he pored over film of similarly sized wideouts to get a feel for his new positions.

One of the players he watched just became his new teammate.

Meyers said Thursday he used to watch tape of veteran receiver Donte Moncrief, who signed to the Patriots’ practice squad on Wednesday.

Meyers and Moncrief both are listed at 6-foot-2 and have similar body types, though the latter has about 15 pounds on the slender Meyers.

“Guys who are typically considered bigger but can still move around very well, I feel like that’s something that was really important to me when I made the transition (to receiver),” Meyers said. “He did that really well, especially early in his career with Indy. So I feel like there’s a lot that he probably can contribute to us and contributed to me as a player.”

The Patriots are Moncrief’s sixth NFL team. The 27-year-old has enjoyed productive seasons with the Indianapolis Colts (64 catches, 733 yards, six touchdowns in 2015) and Jacksonville Jaguars (48-688-3 in 2018) but has hardly played since the start of the 2019 season.

Moncrief was targeted just 15 times in eight games last season, which he split between the Pittsburgh Steelers and Carolina Panthers, with 10 of those coming in Pittsburgh’s Week 1 loss in New England. The Patriots’ secondary held him to three catches for 7 yards.

The additions of Moncrief to the practice squad and trade acquisition Isaiah Ford to the 53-man roster this week bolstered a Patriots receiving corps that has been without Julian Edelman (knee) and N’Keal Harry (concussion). Meyers has been New England’s most productive pass-catcher over the last two games, leading the team in receptions (10), targets (16) and receiving yards (118) during that span. 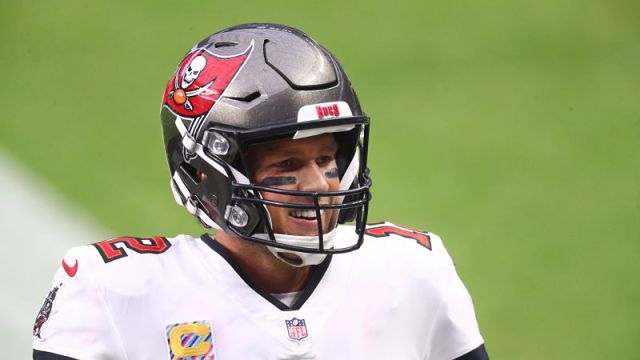 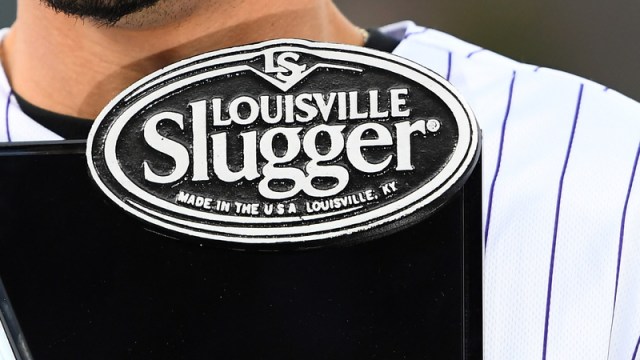