As it’s become increasingly apparent that Jimmy Garoppolo isn’t as good of a quarterback as his contract suggests, chatter about the San Francisco 49ers potentially parting ways with him has ramped up.

With that, of course, has come speculation about Jimmy G returning to the New England Patriots.

Garoppolo has a big fan in Bill Belichick, who traded Garoppolo on Halloween 2017. Since then, the quarterback has dealt with numerous injuries but also helped lead San Fran to a Super Bowl, only to stumble in the fourth quarter and squander the game.

But say the Niners decide they’re better off going in a different direction this offseason and cut Garoppolo loose. ESPN’s Bill Barnwell thinks an “obvious” landing spot for him is Foxboro.

“There would be one team that looms as an obvious fit for Garoppolo, of course,” Barnwell wrote. “The Patriots will have more cap space than the 49ers and don’t have a solution under contract for 2021. Cam Newton and Brian Hoyer are both free agents after the season, leaving Jarrett Stidham as the only quarterback under contract. They have publicly suggested that they think Stidham can be their quarterback of the future, but he has thrown four interceptions in 27 career pass attempts.

“If the 49ers wanted to move on from Garoppolo, the Patriots would be the most logical suitors and the best landing spot for the veteran. The return would not be as exciting as Niners fans might hope; it’s difficult to imagine New England sending much more than a mid-to-late-round pick in return for him. How could San Francisco replace him?”

A quarterback tandem of Garoppolo and Stidham isn’t exactly elite, but given the way Newton has played lately, it probably isn’t much worse than what it’s been in 2020.

Given Garoppolo is familiar with the Patriots’ system, it is, to borrow Barnwell’s term, obvious to see why there might be a match. 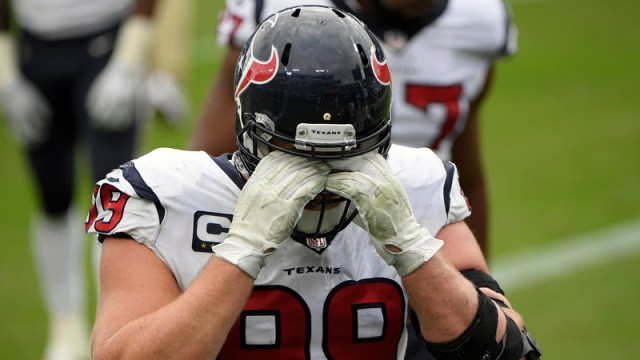 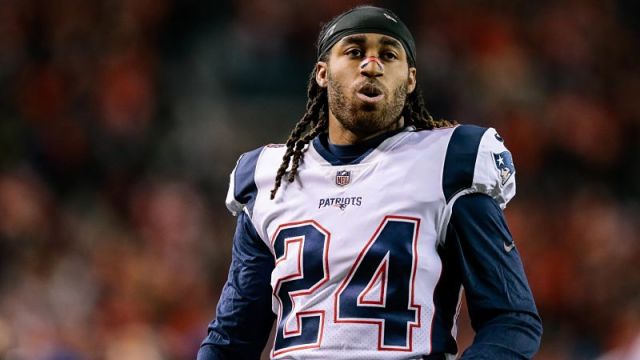