Why You Shouldn't Rip Danny Ainge For Gordon Hayward-Pacers Deal Not Getting Done - NESN.com Skip to content

It’s hard to look at what the Boston Celtics just missed out on and not feel like they flew too close to the sun with their wax wings.

It seemed like they had the Indiana Pacers over a barrel. Gordon Hayward apparently wanted to go home to Indiana, and the Pacers wanted him badly. They reportedly were willing to give the Celtics Myles Turner and Doug McDermott for a player that was never coming back to Boston and, truthfully, the Celtics probably didn’t want on their books.

And in the interest of full disclosure, we’ll drop the tweet from this very writer when news came down that the C’s were angling for T.J. Warren or Victor Oladipo in addition to Turner.

Folks, we were wrong, and for a very simple reason.

The Charlotte Hornets seemingly came out of the clouds Saturday and got Hayward to agree to a four-year deal worth $120 million. That’s a lot of money when you consider the player they’re getting.

And the reason it’s wrong, as least at this juncture, to blame Danny Ainge is that he only has so much control over the situation. Hayward was still a free agent, and Ainge, no matter how hard he tried, couldn’t just strong-arm Hayward into going to Indiana. He was an unrestricted free agent, and he had say in where he went the entire time. That was true when he first opted out and it remained true into Saturday.

Sure, Indiana probably is where the 30-year-old probably wanted to be — hell, he reportedly just enrolled his daughters in school there. But the reports late Friday night were that Hayward probably was going to get around $100 million over four years. Charlotte is giving him $20 million past that. Be honest, you’d take that deal too.

So yes, it is easy to want to rip Ainge right now. And if it comes out that the Pacers were close to offering Hayward the same thing as the Hornets, then the C’s president of basketball operations deserves all the wrath from the fanbase he would get.

But for now, it’s hard not to look at the situation and say, “Well, what could he do?” 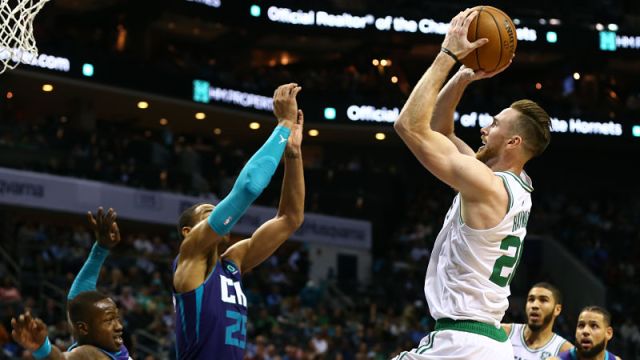 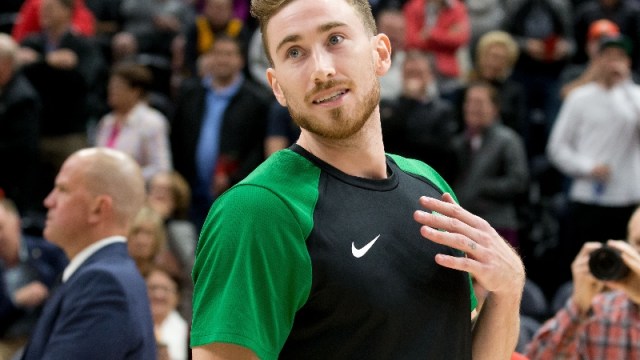