If he decides to declare for the NFL Draft, it’s widely regarded that Clemson Tigers quarterback Trevor Lawrence will be selected as the No. 1 overall pick.

And with the Jets at 0-8 and the bottom of the AFC East, memes have been made all year about the college phenom ending up in New York next year.

Unless, of course, he opts to stay in college one more year. Naturally, the jokes get much funnier when you think about Lawrence pushing off millions of dollars to avoid getting drafted by the Jets.

But then the unthinkable happened. Joe Flacco led New York to carry a lead throughout most of its Week 9 game against the New England Patriots on “Monday Night Football.”

But Lawrence memes don’t rest. Here’s some of our favorite reactions from Twitter: 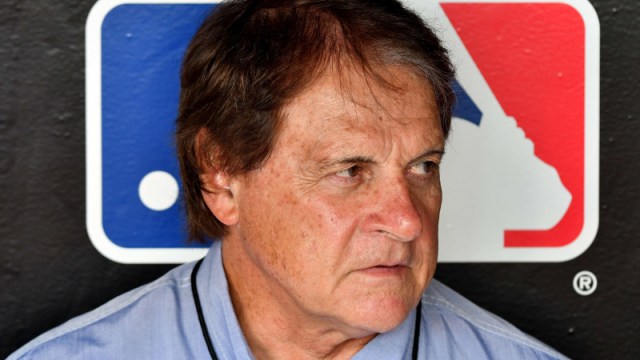