The veteran Green Bay Packers quarterback has proved time and time again how incredible he can be on the gridiron. And his latest achievement is just another indicator of his talent.

For the third time in his career, Rodgers has recorded 40-plus passing touchdowns in a single season. The 37-year-old passed the 40 touchdown threshold with three in the first half of Saturday’s game against the Jacksonville Jaguars.

Rodgers now owns the NFL record for most seasons with 40-plus passing touchdowns, according to NFL Research. He achieved the feat in 2011 and 2016, as well.

Like him or not, that’s one heck of a stat. 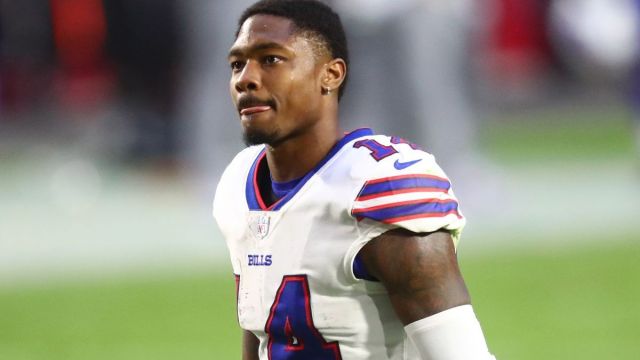 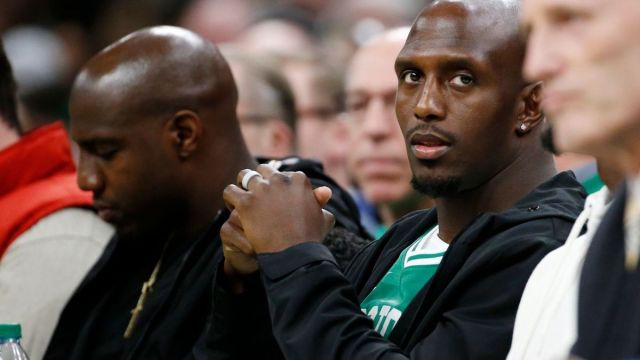