Entering the NBA can be a challenge when you’re as polarizing a player as Zion Williamson — especially when you factor in a knee injury.

But with one difficult year in the books, the New Orleans Pelicans power forward seems to be in a much better place entering his sophomore season.

Last season, Williamson missed the first 44 games while recovering from a right knee surgery. And when he was able to play, he faced a strict minutes restriction to ensure he didn’t overdo it.

Williamson is looking forward to entering the season fully healthy this time around.

?I?m looking forward to that very much,? Williamson said. ?I don?t think no player wants restrictions. I?m hoping year two will be a lot different.?

He also won’t have to deal with the weight of being a rookie in the league, having tested the waters last season and knowing he has more than what it takes to play in the league.

?I tried to fit in with the team and find my place and just try not to be the rookie that messes up,? Williamson said. ?There?s a lot mentally I was trying to process all at once. But starting off fresh at year two, we got a lot of new staff and new things going on around here. Hopefully we can come together quicker with that.?

We can’t wait to watch Williamson continue to develop.

Will LeBron James’ Lakers Extension See Him Play In NBA With Son Bronny? 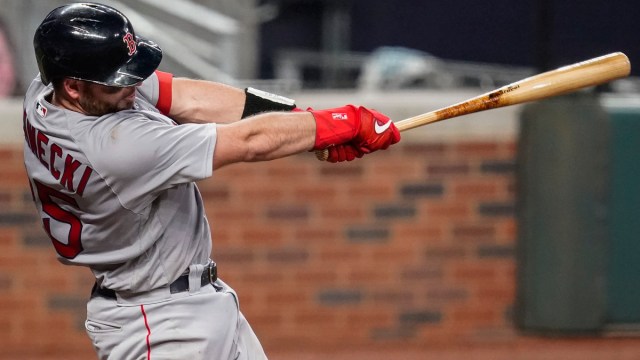 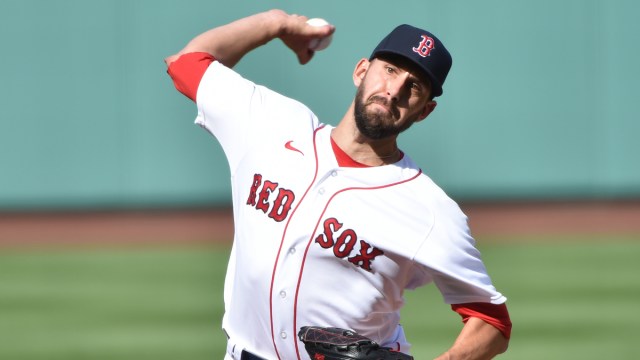