A major question surrounding the Boston Red Sox is the health of starting pitchers Chris Sale and Eduardo Rodriguez.

We know Sale won’t be ready for Opening Day as he continues to recover from Tommy John surgery he underwent in March.

Eduardo Rodriguez, meanwhile, is expected to have a normal spring training after missing the shortened 2020 Major League Baseball season due to myocarditis after contracting COVID-19.

Red Sox fans got an encouraging update on both southpaws from Boston manager Alex Cora during an appearance on “MLB Network Radio on SiriusXM” on Tuesday.

When it comes to Rodriguez, Cora emphasized his “regular life” is what’s important, but he has started throwing and is slated to be ready for the new season.

“In Eduardo?s situation, the most important part is that he?s healthy, right? Forget the baseball part of it,” Cora told Casey Stern and Ryan Spilborghs, via MassLive. “He can have a regular life. He?s working out. He?s going after it, which is pretty exciting. He started playing catch. As of now, he?s on pace to be ready for the start of the season. Obviously, we?re not going to push him. We?re going to be very careful. It?s something very serious. I?m glad he?s upbeat and he?s going through his workouts as normal as possible.”

It’s unclear how, or even if Rodriguez will feel further impacts from COVID-19 or myocarditis. Hopefully he remains healthy and returns to his 2019 form.

Sale likely won’t be ready to return until the summer. But Cora wasn’t too keen on putting a timetable on anything.

“I hate putting timetables, like he?ll be ready for ‘X’ day during the summer,” Cora said. “He?s progressing the right way and he?s upbeat. He lives in the Fort Myers area. We?ve got a bunch of guys who live around there and he?s the leader of that pack. We stay in touch, talk once a week.”

All in all, it’s certainly good news.

The Red Sox are expected to open their season at Fenway Park on April 1 against the Baltimore Orioles. 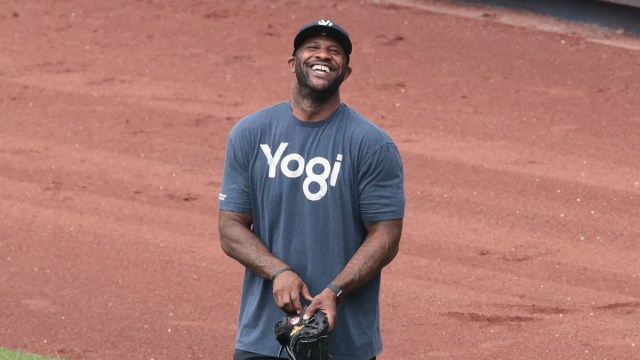 CC Sabathia Opens Up About Alcoholism: ‘Too Drunk To Do My Job’ 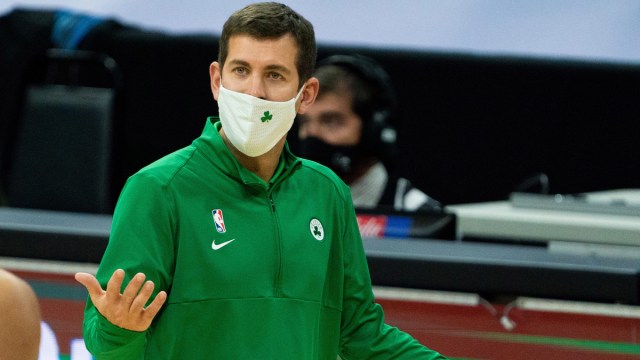