Will the Minnesota Vikings end the Chicago Bears’ revival before it has the chance to bear fruit?

The Vikings will host the Bears Sunday at U.S. Bank Stadium in an NFL Week 15 game between NFC North division rivals. Chicago and Minnesota both are 6-7 and need of wins in order to catch the Arizona Cardinals in the race for the third wild-card spot.

The Bears ended their six-game losing streak in Week 14. The Vikings have won five of their last seven games.

Here’s when and how to watch Bears versus Vikings: 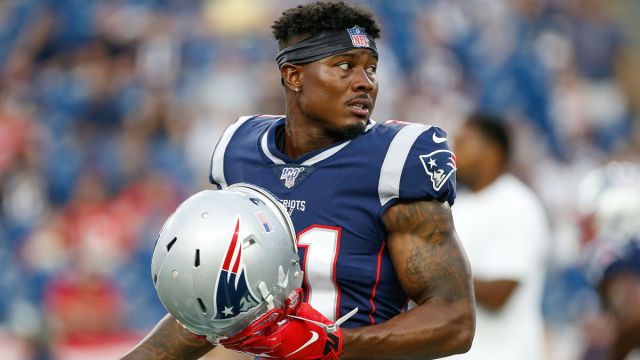 Do You Agree With Jonathan Jones’ Interesting NFL-College Football Idea? 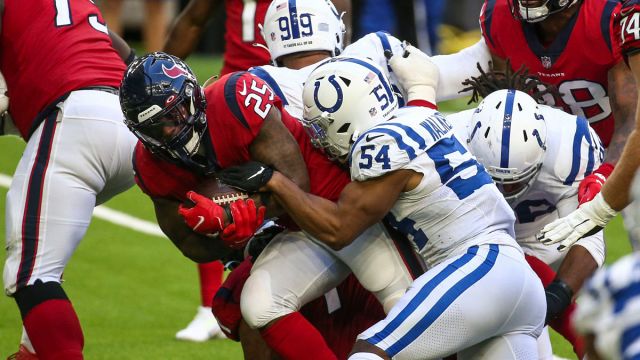