So, did Stidham enter the game with 10:12 left in the fourth quarter because the game was out of hand or because he gave the Patriots a better chance to come back?

“Wanted to give him an opportunity to play, so we did,” Patriots head coach Bill Belichick said Monday on WEEI’s “Ordway, Merloni and Fauria” program.

“Cam was taking some hits,” Belichick said in a follow-up. “It’s a combination of things.”

Belichick also was asked on the show whether the Patriots would consider playing Newton and Stidham.

“It’s a hypothetical question. I have no idea.” 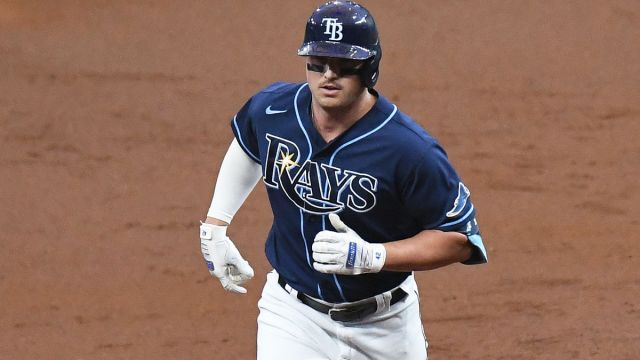 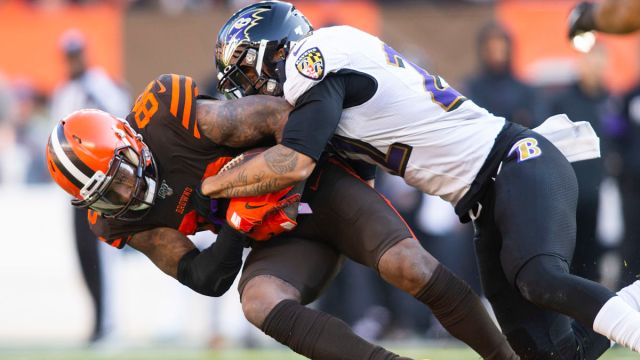