Bill Belichick can say that Cam Newton is the New England Patriots’ quarterback until he’s blue in the face.

But so long as he keeps trotting out Jarrett Stidham during beatdowns, he’s going to get asked about the second-year signal-caller.

Such was the case late Thursday night after Stidham replaced Newton in the fourth quarter of New England’s ugly 24-3 loss to the Los Angeles Rams at SoFi Stadium.

After shooting down questions about possibly benching Newton going forward, Belichick was asked about Stidham’s development.

“Jarrett has worked hard. He’s tried to take advantage of his opportunities. But that’s not really the point,” Belichick said, via NFL Media’s Mike Giardi.

Stidham ended up completing five of his seven pass attempts for 27 yards, and in those seven attempts he displayed a far more lively arm than Newton.

Nevertheless, barring a change it’ll be Newton under center in Week 15 against the Miami Dolphins. 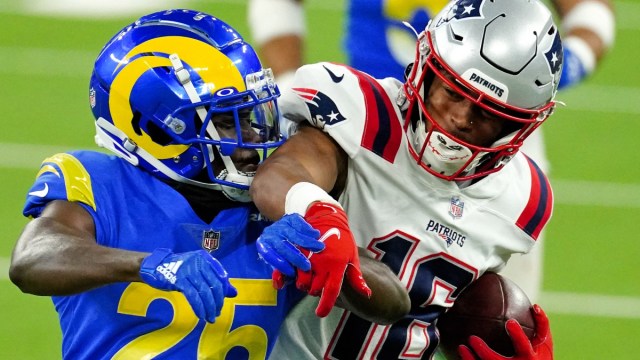 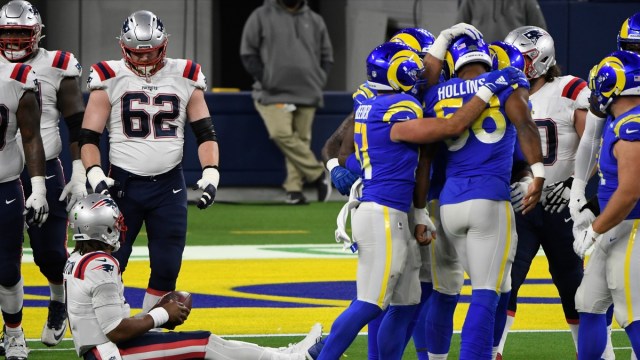