Linebacker Josh Uche
Belichick is high on Uche, who’s impressed as a pass rusher since making his delayed NFL debut in Week 8. He’s easily the Patriots’ most athletic front-seven defender.

The second-round pick also displayed his versatility during Monday night’s loss to the Buffalo Bills by starting at inside linebacker alongside Terez Hall — a position he’d hardly played since training camp.

“(We) like Josh,” Belichick said. “I think he?s done a lot of positive things for us in the kicking game and defensively has some versatility. We were kind of trying to figure that out early what his best spot would be, and it took a little while for all that to materialize.

“He was inactive part of the year, but he?s definitely going to help us. He?s a good football player and we?ll be able to define his role and his situation much better next year after a year of experience with him. So I?m looking forward to that. He?s definitely going to be an asset for us, and if he continues to work and improve, he?s got a good future.”

Uche left Monday’s loss to the Buffalo Bills with a foot injury and did not practice Wednesday, so we might not see him on the field again until next season.

Tackle/guard Mike Onwenu
Even the Patriots have been surprised by Onwenu’s versatility.

Belichick said they viewed the sixth-round draft pick as a backup guard candidate entering training camp, but his primary spot this season has been right tackle, a position he didn’t play at all at Michigan. Onwenu also has played more than 100 snaps each at left guard and right guard.

Is his future at tackle or at guard? The Patriots will evaluate that this offseason.

“That?s something we?ll take a long, hard look at this year,” Belichick said. “This year, putting him at tackle was kind of our way to try to get our best players on the field with (left tackle) Isaiah (Wynn) and so forth. … I think he?s shown, maybe a little bit surprisingly to us and him, his ability to play tackle. That’s something he really hasn?t done, so that?s a great credit to him, and it certainly increases his value to our team. We?ll have to take a look at what?s best for him, what?s best for the team.

“And honestly, the improvements he?s made at tackle, there?s probably a discussion as to how much difference is there between guard and tackle and his play and so forth. So it?s been an opportunity that I would say we didn?t anticipate at the start of the year or even when we drafted him. We thought that he would be competing for the third guard position behind Joe (Thuney) and Shaq (Mason). It?s turned into something different than that. So we?ll see if we go back to the original plan or whether we don?t.”

Belichick compared Onwenu’s situation to that of former Patriots standouts Richard Seymour, Vince Wilfork and Nate Solder, all of whom switched positions after their rookie years.

“Sometimes that first year, first and second year, is maybe a little different than the original plan,” the coach said. “Sometimes maybe the original plan, you end up back there anyway, and sometimes you don?t. So we?ll just have to take a look at that here at the end of the season and see where things are next year and have some kind of a plan. Maybe it?s some kind of combination of both. I don?t know.

“But (Onwenu) has opened a lot of doors and opportunities for himself, and we?ll see how that fits into our team concept.”

Thuney, New England’s starting left guard, is an impending free agent. It’s unclear whether right tackle Marcus Cannon will return in 2021 after opting out of this season.

Running back J.J. Taylor
Taylor has played sparingly as an undrafted rookie (just 46 offensive snaps in five games) but has flashed in his few opportunities. His 28-yard dash up the middle Monday night was his longest gain as a pro.

“He?s done a good job of coming in, earning a spot, earning some playing time, earning some opportunities,” Belichick said. “He?s also worked some as a kick returner. We worked him back there a little bit earlier in the year. So he?s a guy that?s got a future if he can continue to improve and do things in some of the areas that maybe he hasn?t been asked to do as much in — things like pass protection, route-running and so forth.”

Belichick pointed to the similarities between Taylor and 2019 third-round draft pick Damien Harris, who hardly played as a rookie before becoming New England’s No. 1 back this season.

Harris, Taylor and Sony Michel all are under contract for 2021. Pass-catching back James White and the versatile Rex Burkhead are free agents.

Taylor will be a player to watch in training camp and could take on a more significant role in Year 2.

Defensive back Joejuan Williams
Williams began the season in a safety-type role against tight ends, but his playing time has plummeted since Week 1.

Despite being active for all but one game, the majority of the 2019 second-round pick’s defensive snaps since the opener have come late in blowouts (23 snaps in the 45-0 win over the Los Angeles Chargers, 27 in Monday’s loss to the Bills).

Belichick said Williams’ performance will dictate what his role is next season.

“Joejuan?s role will be determined by Joejuan, just like it is with every player,” Belichick said. “But I think he has a lot of things going for him and he?s established a pretty solid role for us in the kicking game. Defensively, he?s shown the ability to do some things both inside and outside. It?s a position overall that we have pretty good depth in in terms of our safeties, corners and overall secondary, so it?s overall a very competitive group of players.

“But he?s certainly held his own in there and shown that he has a solid role for our team. Whether that role increases or decreases will really be determined by him and his performance, same as everybody else.”

The Patriots could experience some turnover at cornerback this offseason with Jason McCourty (unrestricted) and J.C. Jackson (restricted) set to hit free agency and Stephon Gilmore unlikely to play on his current contract. Whether Williams can seize one of these potential opportunities remains to be seen. 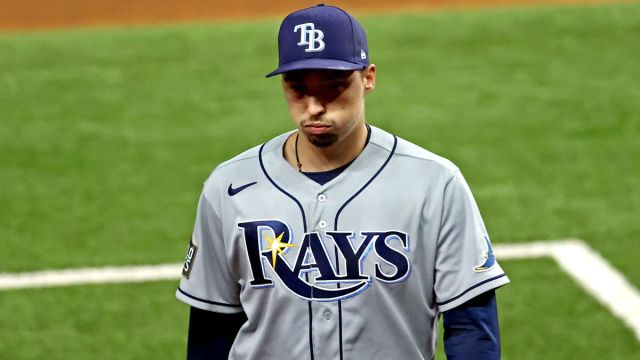 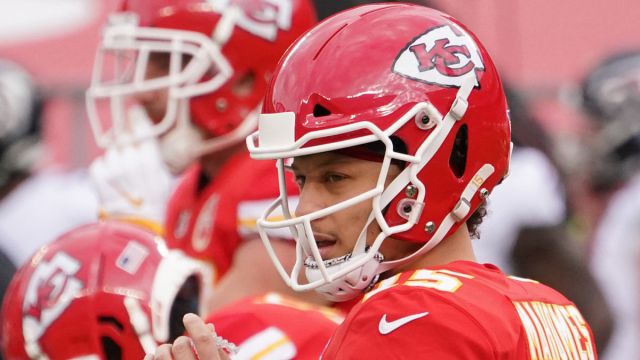