The roles will be reversed Monday night when the Bills and Patriots square off at Gillette Stadium.

By Week 16 over the past two decades, New England typically had locked up the AFC East and was fighting for better playoff seeding, while Buffalo was looking ahead to the offseason. Josh Allen and Co. now are the new kings of the division and Bill Belichick’s team will be a postseason spectator for the first time since the 2008 campaign.

Don’t expect the Bills to ease up on the gas despite having already clinched the AFC East. Buffalo will claim the No. 2 seed in the conference if it wins its final two games of the regular season.

Here’s how to watch the Bills-Patriots primetime game online and on TV: 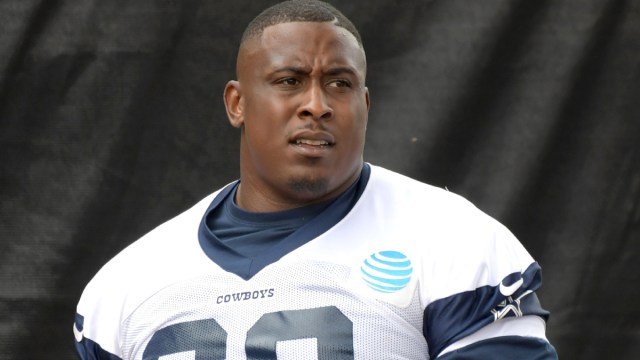 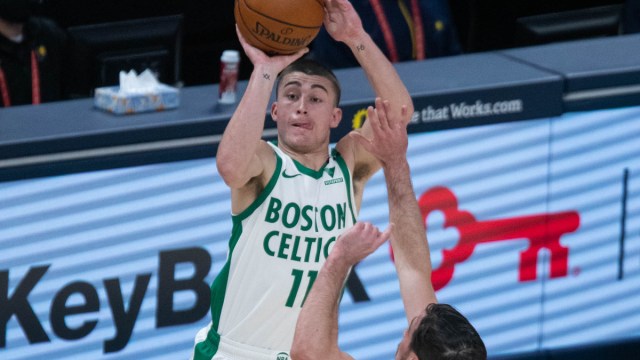