It takes serious confidence to walk into a boxing ring and taunt your opponent. It also potentially sets the stage for you to look really, really stupid.

Fired up for his fight Saturday at the Alamodome, which saw Canelo Alvarez defeat Callum Smith, Fernandez boldly taunted his opponent, the undefeated Frank Sanchez. Repeatedly hitting himself in the face and asking Sanchez to punch him, Fernandez clearly expected to coast to a victory.

Well, Sanchez, unfazed, eventually knocked out and through the ropes, ending the fight.

Well, you asked for it, Julian.

Fernandez dropped to 13-3 with the loss while Sanchez improved to 17-0. 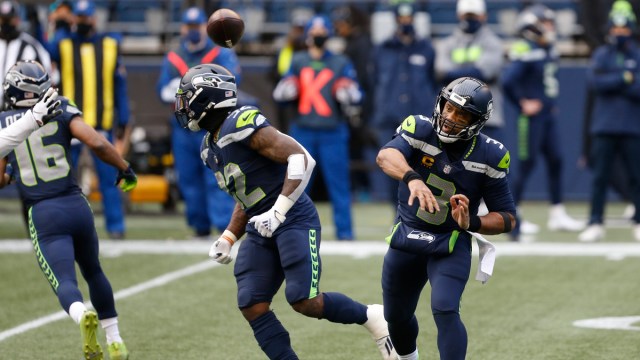 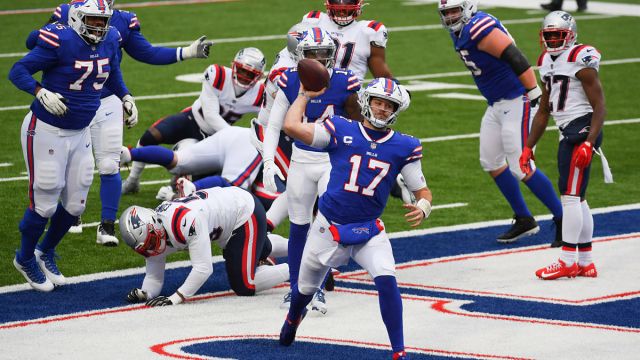