The Boston Celtics have less than three weeks left to prepare for what’s sure to be an interesting season.

The NBA has condensed its 2020-21 season slightly after COVID-19 lengthened the previous campaign by roughly four months. And like most teams, Boston’s schedule for the first half of the season isn’t exactly easy.

The C’s will play nearly every other day to kick things off, with 17 games slated for the first month alone. Boston will face some tough competition to start, too, including back-to-backs against the Indiana Pacers, Detroit Pistons, Orlando Magic and Philadelphia 76ers in the first 30 days alone.

“We?ve got our hands full,” Brad Stevens told reporters Saturday, via the team. “It?s imperative that we get to be as good as we can be by the time that starts.”

The Celtics kick off their regular season slate Dec. 23 against the Milwaukee Bucks. 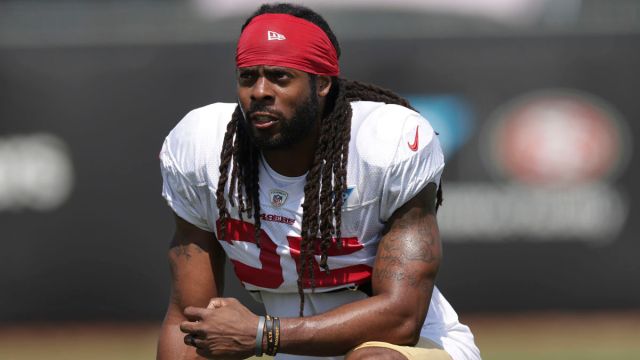 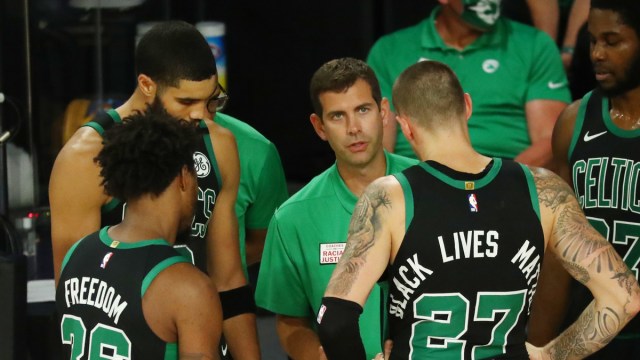