Over this offseason and last, all three max contract players have left the Boston Celtics to sign elsewhere.

Irving departed for the Brooklyn Nets after months earlier declaring his intent to re-sign in Boston — something that became clear he wouldn’t do follow through on as time went on. Horford then made the surprising decision to opt out of his contract and join the Philadelphia 76ers, a move that blew up in his face in every way except financially.

And Hayward became the latest departure, making the surprising move to opt out of his contract with the Celtics, ultimately landing with the Charlotte Hornets.

All those notable players hightailing it out of New England has stirred debate about Boston’s legitimacy as a free agency destination. Sure, it doesn’t have the allure of Los Angeles, Miami or New York, but the Celtics still are a historically successful franchise that have been loaded with promising young talent for the better part of a half-decade.

However, Celtics head coach Brad Stevens isn’t paying too much mind to those losses and what they mean to Boston’s place as a free agency destination.

“I won’t get into necessarily all the individual conversations (I’ve had with players), but I’d say they all left for different reasons,” Stevens acknowledged Tuesday over Zoom. “Some of those reasons are layered, some of those are simple. We’ve had a unique situation here in that we’ve had some really good players that are older and some really good younger players that we’re obviously building around. So each situation is a little bit different, and I like all those guys I wish all those guys well, I’ve been able to stay in touch with most.

“So at the end of the day, free agency is free agency for a reason. You get a chance to decide what you want to do and where you want to spend your next step of your career, and there’s usually a lot of factors that go into that.

“But from a big-picture standpoint am I worried about the way things are going or anything like that? We’ve been really good, we’ve just been in a unique circumstance. And our goal is obviously to be a little bit better than we’ve been but I’m certainly happy for anyone that gets the chance to make that decision that they think is right for themselves.”

Regardless, the Celtics are left now with what they have. They did make a pair of noteworthy free agency signings in Tristan Thompson and Jeff Teague, and Danny Ainge now has a massive trade exception in tow thanks to the Hayward sign-and-trade. 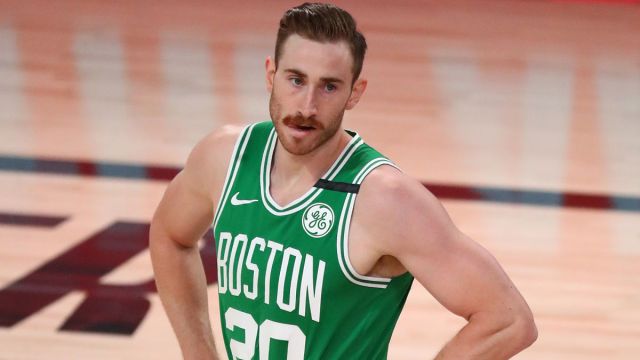 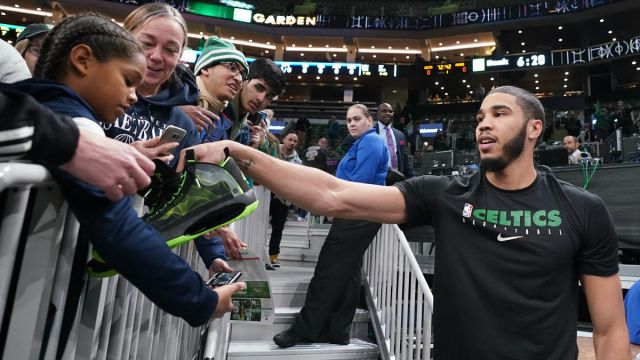