Browns Flamed Due To Stunning Myles Garrett Nomination For Man Of The Year Award - NESN.com Skip to content

That said, what are the Cleveland Browns thinking?

Teams nominated players for the Walter Payton Man Of The Year award this week, which recognizes players’ contributions both on and off the field.

The Browns nominated Garrett, who, of course, returned from a suspension at the beginning of this season for swinging a helmet at Pittsburgh Steelers quarterback Mason Rudolph last year.

It was a dangerous move that was roundly criticized, and while it shouldn’t preclude Garrett from ever being nominated for the award, the fact that he was put up for it so soon took many by surprise.

All 32 teams nominate players for the honor, so it’s no guarantee Garrett wins it. Nevertheless, a surprising call by Cleveland. 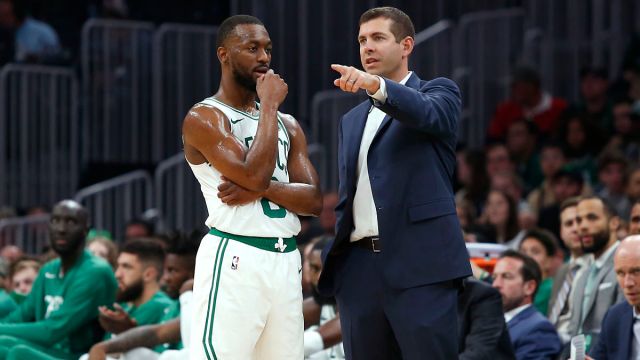 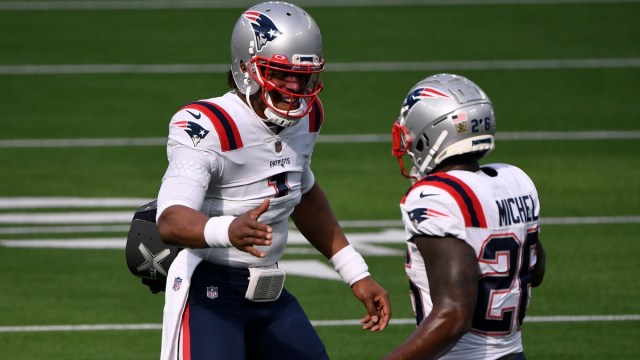