Bruce Arians has been around plenty of quality quarterbacks during his lengthy coaching career in the NFL.

So, of course, he knows a thing or two about what makes these signal-callers particularly special.

Take Tom Brady, for example. Though he’s only worked with the 43-year-old quarterback for the last eight months, Arians already sees similarities between him and other greats he’s coached like Peyton Manning, Ben Roethlisberger and more.

But what exactly makes them stand out among other quarterbacks in the league? Leadership and experience.

“I?ve been very, very fortunate with some of the best quarterbacks that all have that,” he told reporters Wednesday, per the team. “Every single one I?ve probably ever coached have had that ability. Peyton, Ben, Andrew Luck as a rookie was amazing, Tom, Timmy Couch, Kelly Holcomb — every one of those guys that were successful.

“When they got in the huddle, they had the ability to make everybody believe that this is the best play that?s going to be called and run. Then, walk off, work with guys, take them to the side, work with them and bring them along. All those great ones do it.”

Brady had exhibited that leadership style in his 20 seasons with the New England Patriots and is now doing so in his first campaign with the Bucs. 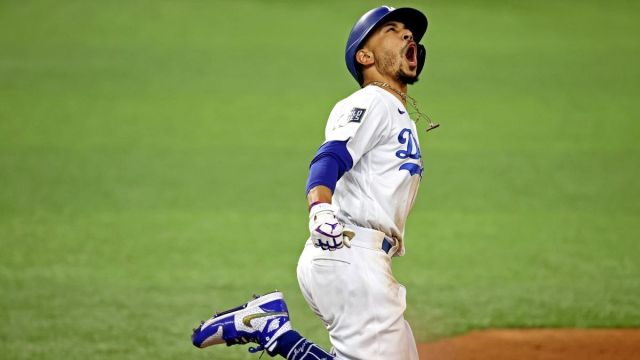 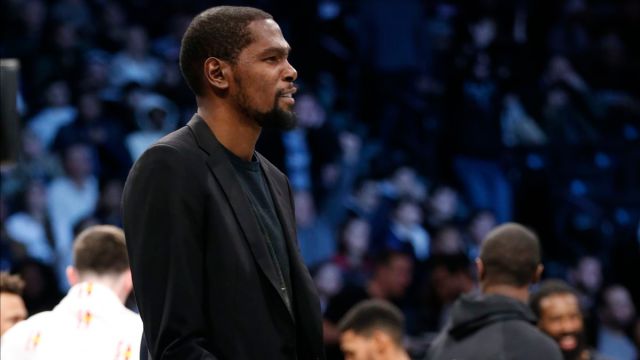