The NHL and NHLPA on Sunday announced that a plan had been approved for the upcoming season, meaning the campaign will indeed begin Jan. 13.

And even as challenging as it will be to get a season off, it nonetheless gives hockey fans a reason to be excited.

Shortly after the news came down, the Bruins showed their excitement in the form of a hype video.

The schedule has not yet been released, so we don’t know who’s up first for the Bruins. But what we do know is there’s a possibility the B’s could play a team like the Montreal Canadiens or Toronto Maple Leafs in the Stanley Cup Final. 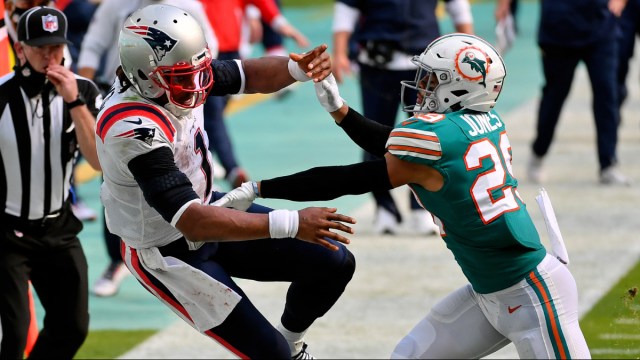 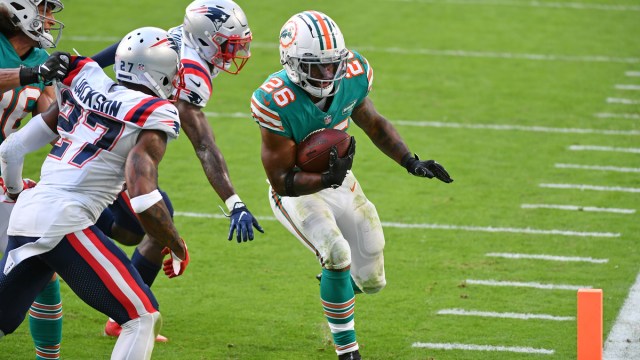