For the first time since 2007, the Buccaneers have earned a spot in the playoffs.

Tampa Bay clinched its postseason berth Saturday with a commanding 47-7 victory over the Detroit Lions at Ford Field. And Tom Brady led the way.

The 43-year-old, who joined the Bucs in March after 20 seasons with the New England Patriots, dazzled with 348 yards and four touchdowns in the first half alone. Four different receivers found the end zone, with Rob Gronkowski and Mike Evans collecting two apiece.

The Cleveland Browns currently own the longest postseason drought at 18 seasons, though they too can erase their streak with a Week 16 win. 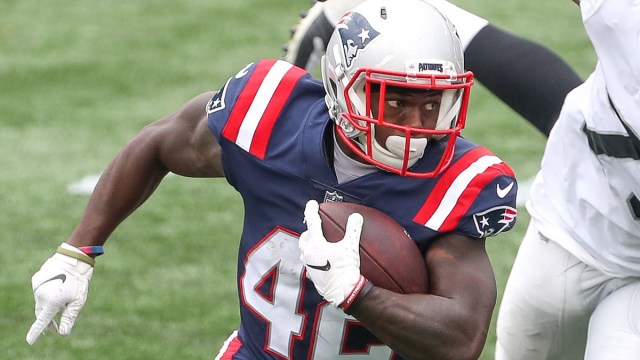 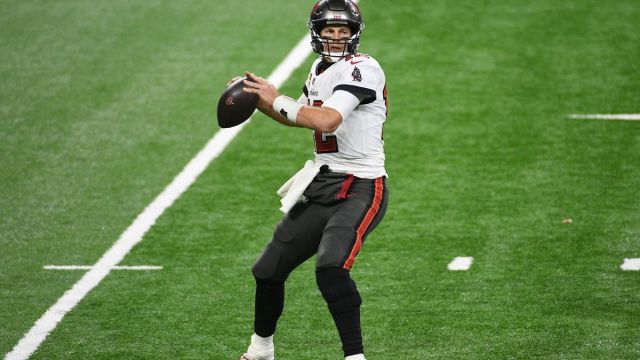