Boston Bruins fans haven’t attended a game at TD Garden since March due to the COVID-19 pandemic. But Cam Neely is hopeful that changes this year.

As you know, the NHL paused operations in March because of the coronavirus and resumed in two bubble cities during the summer. The bubbles were successful and kept everyone safe, but did not have fans in the stands.

Now that a vaccine is here and the general public is slated to get it between April and June, many are beginning to wonder if and when fans can fill up TD Garden once again.

After all, we’ve seen some NFL teams allow a certain number of spectators, while Major League Baseball had fans in attendance during the World Series.

Neely for one, hopes to see the place packed again soon.

“Well we’re certainly hoping for a full house at some point this year. I mean when that is, I don’t know, is it going to be in in May, June, July, you know it’s hard to say,” the B’s president told reporters Monday during a video call. “Are we going to get fans in the building at some point in January? I’m not sure. February? It’s out of our control. But we have made plans for no fans, a third of fans, half fans, three quarters and then a full house.”

We’re sure fans also are hopeful to get back in and cheer on the Bruins for the 2020-21 season. 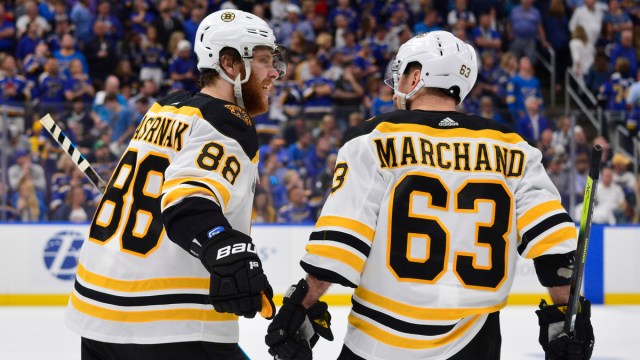 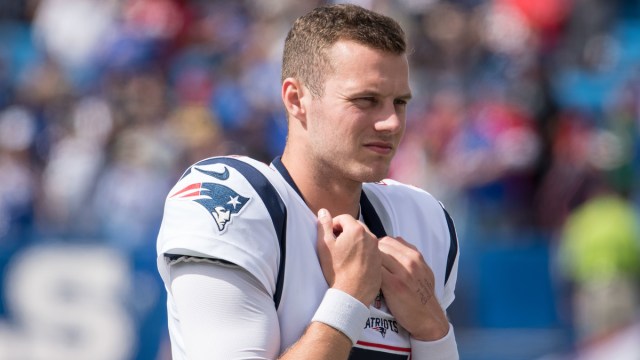