Another weekend, another couple additions to Cam Newton’s nickname list.

Throughout his first season in New England, the highly personable quarterback has revealed some of the nicknames he has for members of the Patriots. Some of the monikers are decent, while others are rather boring.

For Newton and the 6-6 Patriots, the only label that matters is whether, at the end of the season, they’ll be called a “playoff team.” Their unlikely quest for a postseason berth continues Thursday when the Patriots visit the Los Angeles Rams. 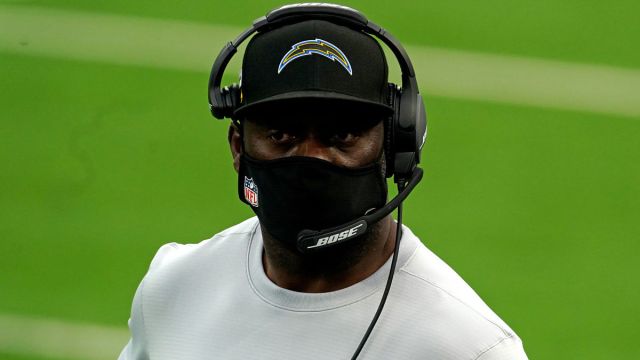 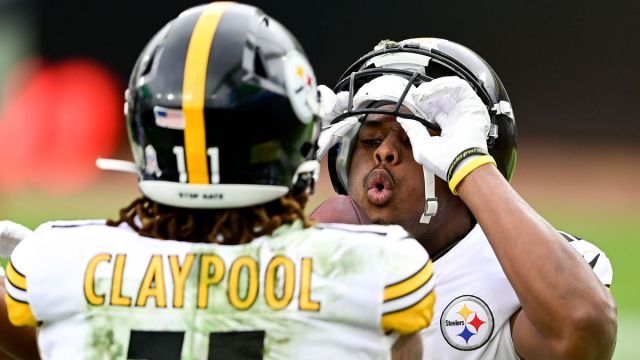 What Channel Is Washington Football Team-Steelers Game On?