Cam Newton preached optimism and positivity after the loss that officially crushed the New England Patriots’ playoff hopes, but one small postgame comment seemed to veer from that message.

During his video conference after Sunday’s 22-12 loss to the Miami Dolphins, the quarterback noted the Patriots “still (have) guys that just don?t get it.”

Newton was asked to clarify this remark during a Monday morning appearance on WEEI’s “Greg Hill Show.” He initially declined, saying he didn’t want to feed into “the negative annotation.”

The 10th-year pro opened up when pressed, explaining that the Patriots have relied this season on many players who are either inexperienced or new to the Patriots’ demanding culture — himself included.

“It?s just normal being a young or even an old player to not really kind of be able to digest the whole situation at hand. Like I said, I?m learning it each and every day, and it?s just something that you just have to get used to. It?s not all negative. I know it sounds like a negative kind of response, but it takes time to just disassociate yourself from something that you?ve been used to and then try to render yourself and everything in a situation that you?re growing to learn day by day.

“It?s funny to even think that we?re in the latter part of this year, and even though it feels like I?ve been here for years, it?s just only been five or six months. That?s the thing that is hard to do. And I know I speak for myself, because that?s the only person I can really control. There?s other players that are in this position that people are relying on and depending on, and it?s the same thing.”

(Newton later clarified that when he said “pressure,” he meant “standard.” “That?s something that I?ve always respected about the Patriots,” he said, “and now being a part of it, it?s something that you have to get on the train sooner rather than later and engulf yourself in understanding what that means.”)

With a knee injury shelving veteran receiver Julian Edelman for much of the season, New England’s skill-position groups have been stocked with young players.

Wideout Damiere Byrd has five years of NFL experience but always was a depth option at his previous stops. More than half of his career snaps have come this season.

Inexperienced contributors like Kyle Dugger, Josh Uche, Terez Hall, Anfernee Jennings and Byron Cowart also are playing key roles on a Patriots defense that lost half of its 2019 starters to free agency or COVID-19 opt-outs.

Newton said the NFL’s COVID protocols, which prevent players from gathering away from the facility and limit all off-field interaction, have made it difficult for this group to jell.

“It’s not all bad,” Newton continued, “more or less than just the reality of, hey, I?m not sure they really thought their early-on years from a rookie year, second- or third-year player who really hasn?t done much on the field, now this year they?re thrusted in a role where they (weren?t) able to look at a veteran player and get some type of notes and topics and say, ?Hey, man, how do you do this? How do you do that??

“And a lot of it is affected by COVID. You?re not able to meet outside of the facility with players. You?re not able to take your relationship to the next level and trust, so to speak, because of all the rules and regulations that COVID has kind of hit us with, and you?ve got guys that?s kind of teaching themselves on the go. That?s what I mean.?

The Patriots rank 27th in scoring offense this season and sit at 6-8, their worst record since 2000. 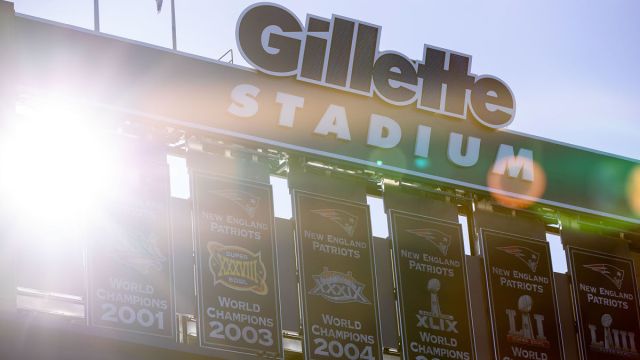 Peter King Suggests This Quarterback Could Be Patriots’ First-Round Pick 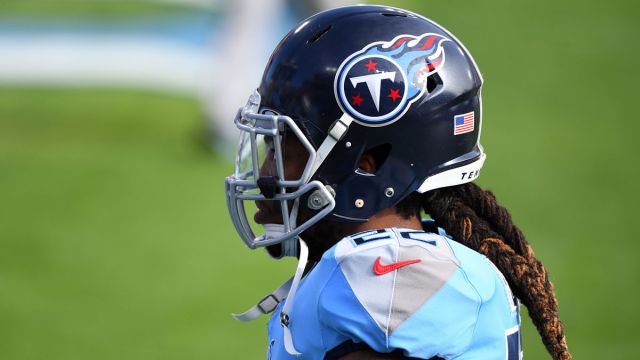