CC Sabathia Opens Up About Alcoholism: 'Too Drunk To Do My Job' - NESN.com Skip to content

CC Sabathia is opening up about his battle with alcoholism.

The now-retired Major League Baseball pitcher struggled with alcohol abuse during his career, which caused him to check into a rehab facility in 2015 while he was a member of the New York Yankees.

In a documentary set to air Dec. 22 on HBO titled, “Under the Grapefruit Tree: The CC Sabathia Story,” the pitcher gets deep about his past, and reveals his career could have ended much sooner than it did.

The 40-year-old revealed he showed up to the ballpark “too drunk to do my job” in 2015, per The New York Post’s Dan Martin.

“I never told the full story,” Sabathia said of his alcoholism. “The weekend in Baltimore, the effect my Dad?s passing had on me. I wanted to give him his tribute. He?s a big reason why I made it as far as I did.”

This excerpt from Martin highlights just how much alcoholism consumed his life.

His routine had become if he pitched Monday, he?d be “hammered” from after the game until Wednesday and wouldn?t drink Thursday or Friday prior to a Saturday start.

But as soon as he left that game there would be a ?Crown and Sprite in my locker.?

Sabathia knew when he checked into rehab that he was serious about getting sober, and he knew “I?d never have a drink again.”

Now, Sabathia has been sober for five years. 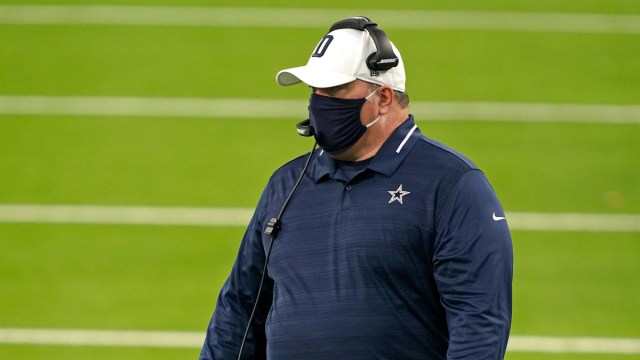 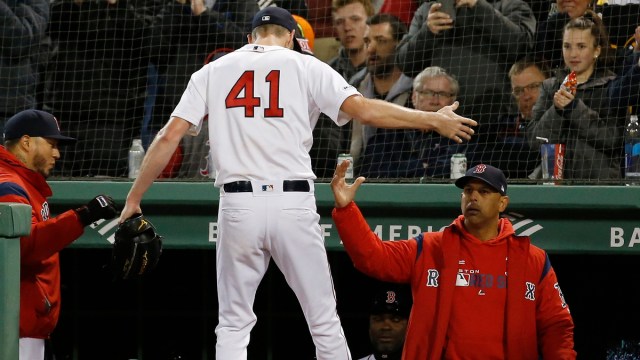