The NBA Competition Committee reportedly has “unanimously recommended” to expand the active roster list from 13 players to 15 ahead of the 2020-21 season.

The Athletic’s Shams Charania first reported the news, noting it officially would be voted on at a Dec. 17 meeting between the Board of Governors.

Ahead of another year with COVID-19 looming, this is a no-brainer and a long time coming for Brad Stevens.

“I’m glad they decided to do that because I think, you know especially in the bubble when we had healthy bodies that we had to name inactive, I mean, that’s tough,” the Boston Celtics head coach said Saturday during his media availability.

“So in this situation and moving forward it just makes sense. If somebody is healthy — and very rarely are you going to have more than 15 that are available — it rewards everybody that’s available with the chance to dress and ultimately play. I think that’s good. I’m a big fan of that move.”

Already the Celtics will be without Kemba Walker early. Payton Pritchard apparently had a finger “pop out” at practice, and Stevens thinks it’s unlikely that center Tristan Thompson will play Opening Night.

Based on Boston’s luck of late, the team will need as many players dressed and ready to step up in a given game. 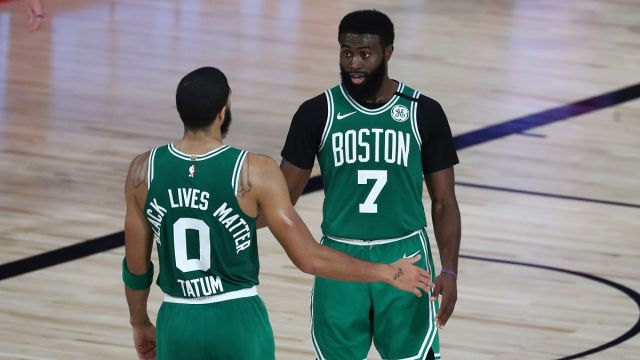 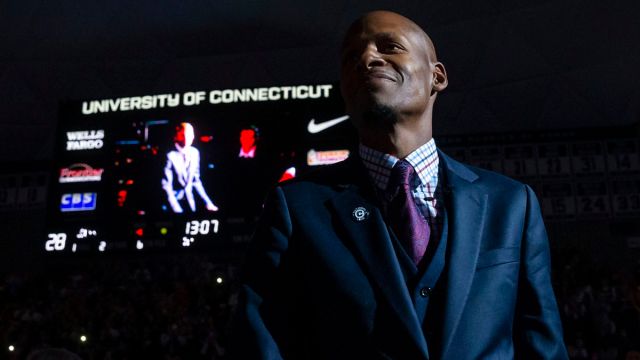