The Boston Celtics star was listed as questionable to play against the Memphis Grizzlies due to a left thumb sprain. He wound up playing in Wednesday’s game, though, and posted a solid 16 points, to boot.

Clearly, his thumb wasn’t a major issue in the lopsided victory at TD Garden. And he doesn’t seem too worried about it moving forward.

“Nah, I’m fine,” Tatum told reporters when asked about the injury during his postgame video press conference, as seen on NBC Sports Boston. “I feel good.”

Sounds like Celtics fans can breathe a sigh of relief now. 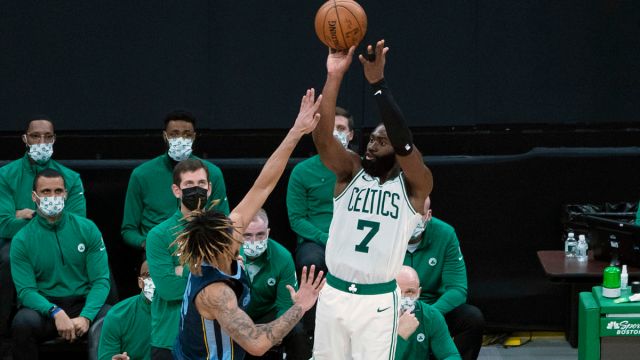 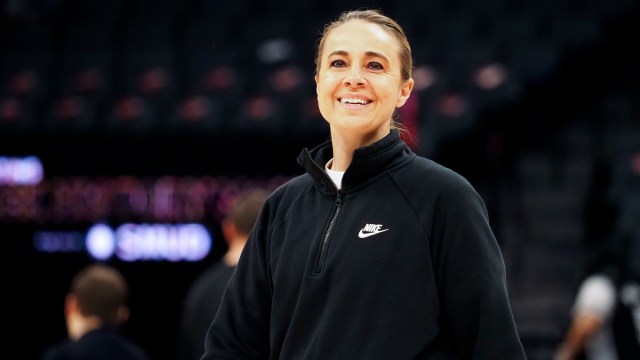