The NBA’s 2020-21 season is just four days old, but that won’t stop oddsmakers from making predictions for how it will end.

BetOnline, for instance, is weighing in on what’s sure to be a big battle for top dog in the Eastern Conference. There are plenty of contenders this season, too.

So, what are the Celtics’ current odds of topping the East?

BetOnline currently has Boston at +700 after going 1-1 in the first two games of the season. The C’s are tied with the Philadelphia 76ers, who won their season opener against the Washington Wizards on Wednesday.

The Brooklyn Nets currently lead the pack at +225. The Milwaukee Bucks are close behind at +260, followed by the Miami Heat at +600.

With several more months left in the season, however, things are bound to change. 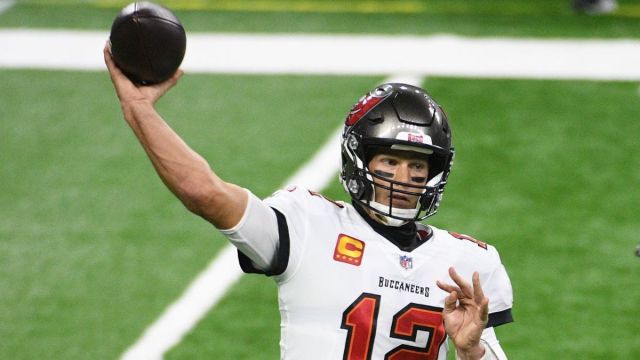 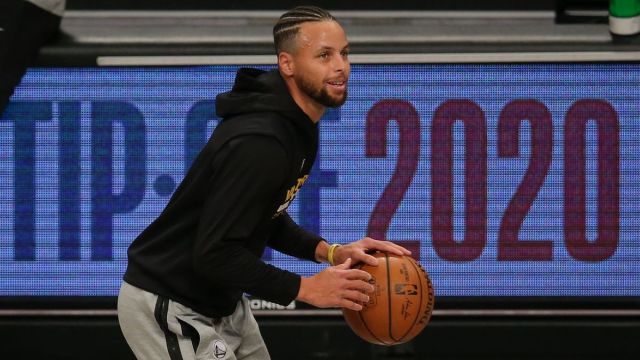