Payton Pritchard Will Be 'Ready' To Compete In Kemba Walker's Absence - NESN.com Skip to content

While no one likes to see injuries happen in sports, having that next man up mentality has allowed for other players’ careers to really take off.

The opportunity certainly is there for the taking with the Boston Celtics in this upcoming season. And according to rookie Payton Pritchard, he’ll be ready if and when it presents itself.

Kemba Walker is anticipated to miss some time at the beginning of the new season. And upon his return, he’ll be on a minutes restriction to ensure his knee will be healthy later on in the season.

As a result, Pritchard could see a solid amount of playing time right off the jump.

“If my number is called to step up and help this team, I’m going to be ready and compete hard and try to help this team win,” the Oregon product told reporters Saturday in a video conference.

Additionally, he’s been a sponge while learning from Walker and guard Jeff Teague, who Boston recently acquired in free agency.

Beginning the season without their starting point guard certainly isn’t ideal. But Walker injured and with Gordon Hayward off to the Charlotte Hornets, rookies and other young players are about to get some valuable reps.

After all, a similar scenario worked out well for Jayson Tatum and Jaylen Browns development. 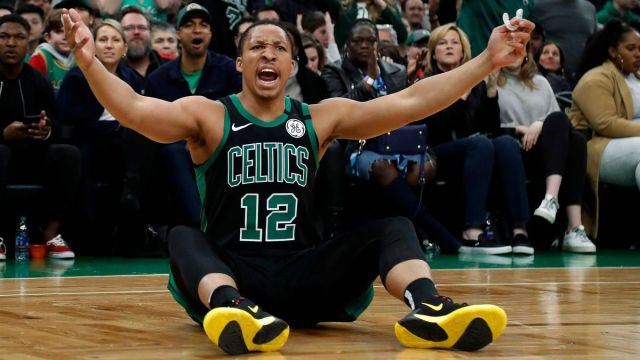 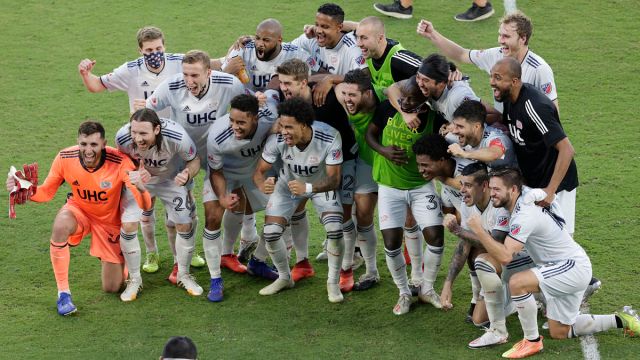 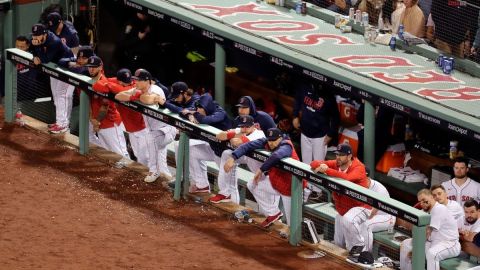 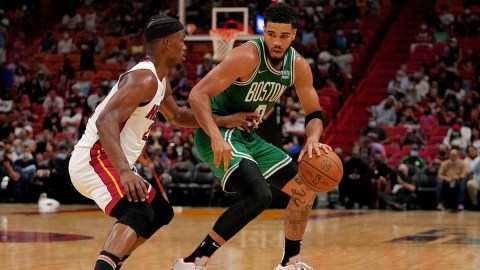