At the end of the day, the price for Blake Snell simply was too high for the Boston Red Sox to pay.

The Tampa Bay Rays, Chaim Bloom’s former employer, wound up sending the 2018 American League Cy Young Award winner to the San Diego Padres for a bevy of prospects. And, during an appearance Wednesday on WEEI, the Red Sox chief baseball officer indicated the organization explored the possibility of acquiring Snell, one of Major League Baseball’s best pitchers.

Here are his full comments, as transcribed by MassLive’s Chris Cotillo:

“That’s not something I would ever want to get into in detail, but I would just say, generally, that we try to be involved in everything. With a deal like that, what that deal amounted to was taking an enormous amount of long-term value and pushing it into the here and now. And pushing it into the short-term. When you look at the amount of talent that came back for Blake and the length of time over which that talent can impact the Rays, that’s exactly the sort of deal, given the cost and given the price tag, would not make sense for where we’re positioned right now. I think it would put us further behind in our goal to win as many championships as we can over the course of the long-term. It’s our job to be involved in everything and we’re remiss if we don’t check in our every player who might be available. When it comes to taking an enormous amount of value and consolidating it into a smaller amount that impacts us right now, I think that’s the opposite of what we need to do at the moment.”

The day will come when the Red Sox again are in a position to swing for the fences on blockbuster, shortsighted trades. For now, as Bloom alluded to, Boston needs to accrue young, talented assets rather than ship them away.

As for the Rays, their trading of Snell could have major implications both for themselves and for the future of the American League East. 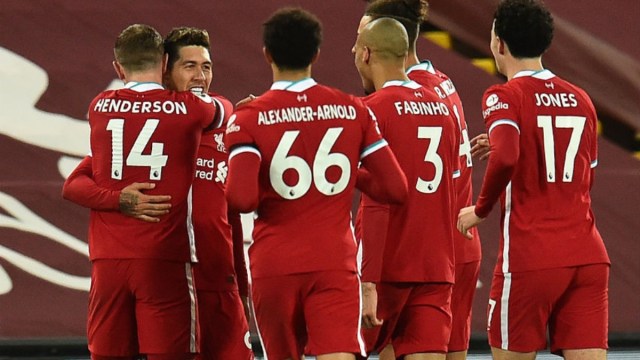 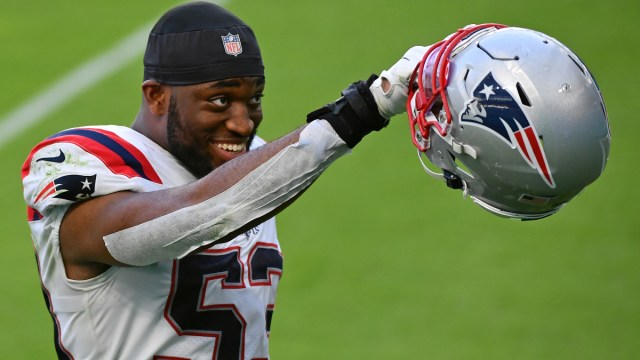