The Chargers quarterback scored the game-winning touchdown in Los Angeles’ “Thursday Night Football” game against the Las Vegas Raiders on a quarterback sneak.

The overtime victory marked the first division win for the Chargers since 2018, so it’s no surprise Herbert and Co. were pumped up.

After the play, it was unclear if Herbert made it into the end zone. But his reaction said it all.

Yes, yes you were Justin. 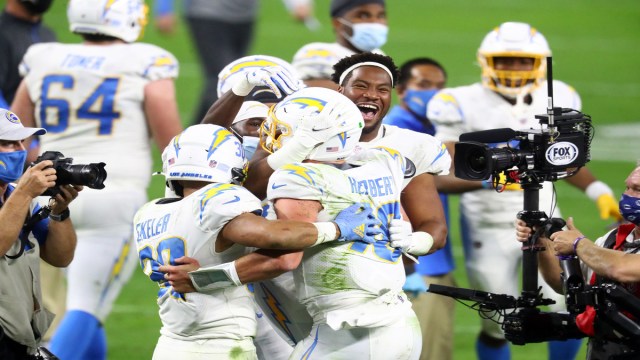 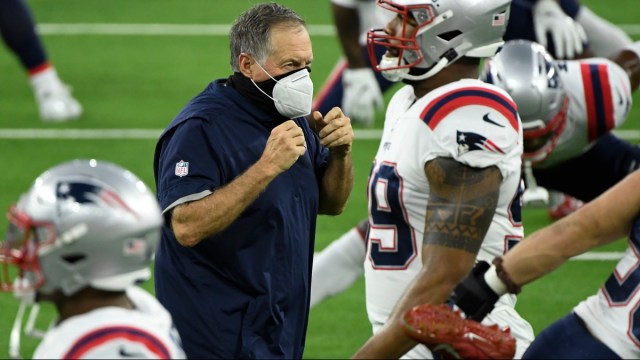 13 Things Worth Watching In Patriots’ Final Three Games Of 2020