Spain’s fate is in its own hands when it takes on Japan in Group E action of the 2022 FIFA World Cup on Thursday.

Week 15 of the 2020 NFL season will kick off with an AFC West showdown in the Entertainment Capital of the World.

The Los Angeles Chargers and Las Vegas Raiders will meet for their second and final head-to-head battle on the campaign. Derek Carr and Co. picked up a 31-26 win over the Bolts back in Week 9.

The Raiders need a win in order to keep their playoff hopes realistic. Las Vegas currently sits 9th in the AFC standings with a 7-6 record.

Here’s how to watch the Chargers-Raiders primetime game online and on TV: 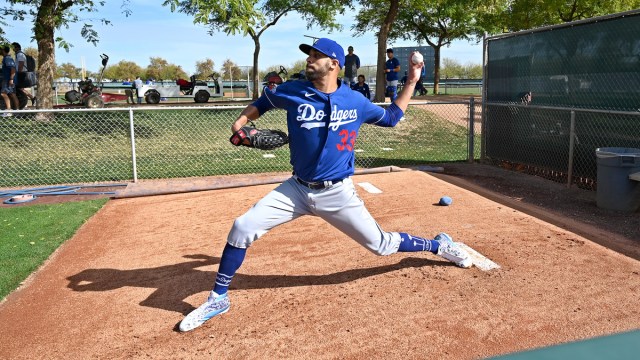 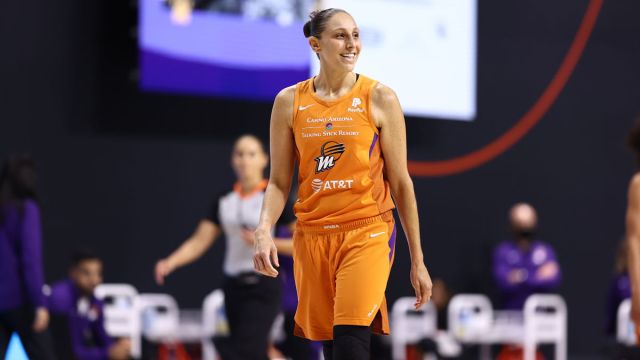