Could This Chargers Quarterback Be Option For Patriots In 2021? - NESN.com Skip to content

The New England Patriots could see their 2021 starting quarterback this Sunday in Los Angeles.

No, not Justin Herbert, as much as Bill Belichick and Josh McDaniels would love that. We’re talking about Tyrod Taylor, Herbert’s backup with the Chargers.

Taylor has started just four games over the last three seasons. But depending on which course the Patriots plan to chart at the quarterback position this offseason, the 31-year-old journeyman could make sense as a bridge option while they find and develop their signal-caller of the future.

That was Taylor’s role in Cleveland in 2018. He started the Browns’ first three games that season, got hurt, lost his job to No. 1 overall pick Baker Mayfield and never got it back.

It’s been the same story this season. After signing with the Chargers in 2019 and serving as Philip Rivers’ backup for one year, Taylor was expected to be L.A.’s starter while the team groomed Herbert, the sixth overall pick.

That grooming process lasted exactly one week. Taylor started the Chargers’ opener against Cincinnati but suffered a punctured lung while receiving a painkilling injection minutes before the team’s Week 2 matchup with the Kansas City Chiefs. Thrust into starting duty, Herbert threw for more than 300 yards in his pro debut, kicking off what so far has been one of the most productive seasons ever by a rookie QB. Again, Taylor was relegated to the bench.

Deciding how to approach Newton’s free agency will be step No. 1 in the Patriots’ quarterback process, and with five games to go, it’s still borderline impossible to predict: 1) what Newton’s market value will be this offseason, and 2) whether the Patriots will attempt to retain him given his inconsistent play thus far.

If the Patriots did choose to move on from Newton, they could take one of several paths. New England could trade for a high-priced veteran like Matthew Stafford or Matt Ryan, acquire a younger QB with upside like Dwayne Haskins or Sam Darnold or sign an affordable free agent while also using a high draft pick on a quarterback (Trey Lance, Justin Fields, Zach Wilson, Kyle Trask, Mac Jones, etc.).

If the Patriots choose Option 3, they could go with someone like Taylor. Brissett and Fitzpatrick could fit that mold, too. Jimmy Garoppolo also would be intriguing if the San Francisco 49ers release him and he’s willing to take a pay cut.

It is important to note, though, that while Taylor has been extremely unlucky at his last two NFL stops, he hasn’t exactly played well in his few opportunities to do so.

Dating back to the final game of his Buffalo Bills tenure — a putrid 10-3 loss to the Jacksonville Jaguars in the 2017 playoffs — Taylor has completed more than 55 percent of his passes just once in his last five starts and has averaged a meager 5.4 yards per attempt during that span. He also hasn’t been the same rushing threat he was in Buffalo.

Taylor always has taken care of the ball, though — among QBs with 20-plus starts since 2015, only Aaron Rodgers, Patrick Mahomes and Brissett have lower interception rates — and has been praised for his leadership. He’d be a low-ceiling option, certainly, but a low-cost one who could be capable of bridging the gap between Newton and a potential 2021 draftee. 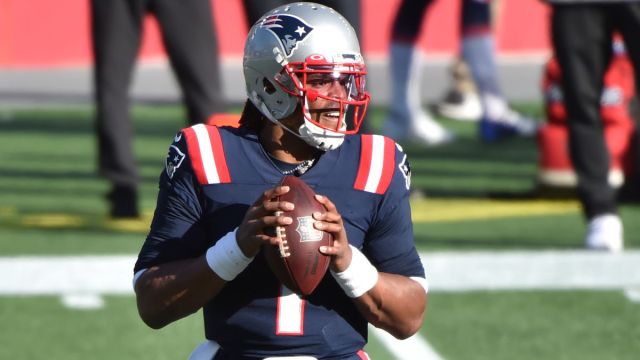 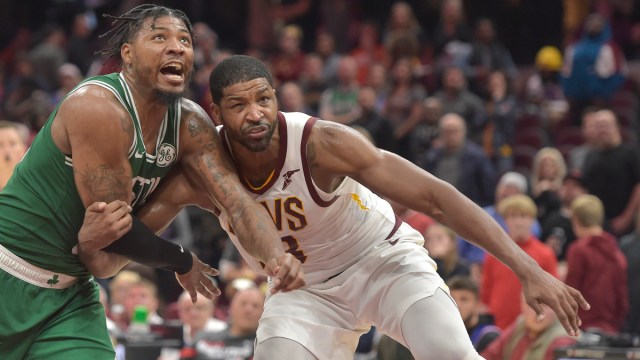