The New England Patriots were looking for a little help Tuesday night.

They didn’t get it.

As a result, the Patriots enter Week 14 in the exact same situation as Week 13 — as the No. 10 seed in a seven-team playoff picture.

The Baltimore Ravens hold the AFC’s No. 9 seed for another week, claiming a Week 13 win over the Dallas Cowboys at M&T Bank Stadium. Lamar Jackson and Co. entered as an eight-point favorite, tallied nearly 300 yards rushing and covered with a 34-17 verdict.

Only two AFC teams in the playoff picture did not win this week: the 11-1 Pittsburgh Steelers and 8-4 Tennessee Titans. The former, for the time being, holds the conference’s top seed over the 11-1 Kansas City Chiefs. The latter remains in the lead for the AFC South, and thus, the No. 4 seed.

(You can check out each team’s remaining schedule here.)

The Patriots hold tiebreakers over both the Raiders and Ravens, which is helpful, but the way Week 13 played out wasn’t ideal for the Patriots.

It was a tougher pill to swallow seeing how the Raiders defeated the New York Jets after a mind-blowing defensive play call. And not to mention, the Colts defeated the Houston Texans on a red-zone fumble by quarterback Deshaun Watson with less than two minutes remaining.

If those two results went the other way, the Patriots would be feeling much different entering Week 14. 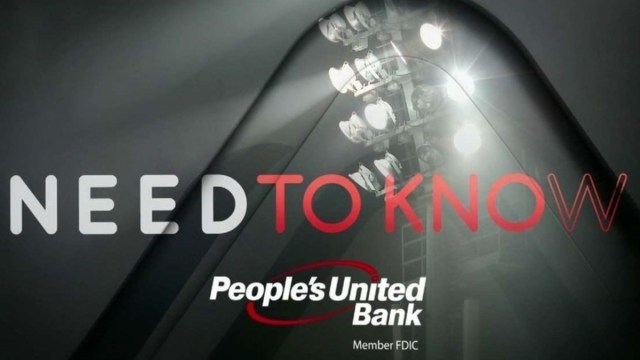 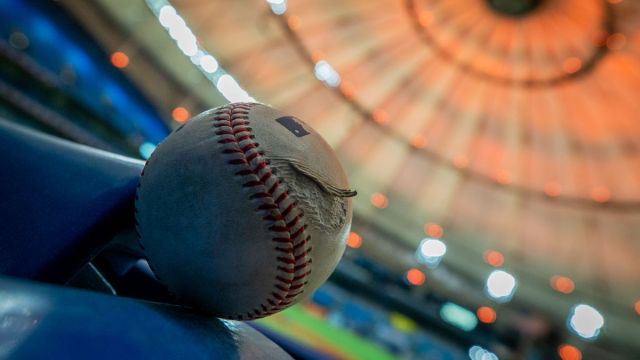