Cowboys Not Giving Up On Mike McCarthy, Job Will Be Safe For 2021 Season - NESN.com Skip to content

The Dallas Cowboys were looking for a fresh start for the 2020 season with Mike McCarthy as their head coach.

The Cowboys are 4-9 and can officially be eliminated from the playoffs with a loss to the San Francisco 49ers next week. They also lost Dak Prescott in October for the season after the quarterback suffered a gruesome ankle injury.

Some may place blame on McCarthy, and it’s fair to assume if his job is in question.

“There will be absolutely no change with coach Mike McCarthy,” Jones told 105.3 The Fan in Dallas on Monday, via ESPN. “… If you look at his track record and pedigree, he’s consistently won year in and year out and we have the utmost confidence that this ship is going to be righted quickly. And Mike’s going to be the leader of this group and he’s certainly a great head coach. I think we’re going to see that going forward, that he’s a great head coach in this league. He’s accomplished a lot, and he’s going to accomplish a lot more before it’s all said and done.”

ESPN noted that should the Cowboys win their next three games and the Washington Football Team loses their final three, Dallas then would win the NFC East.

So, there’s still (a slim) chance McCarthy can help lead his team to the postseason. 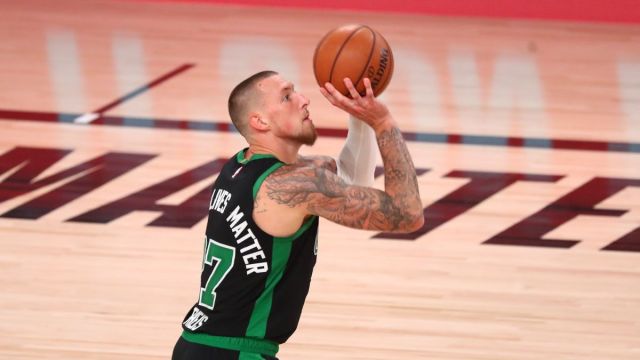 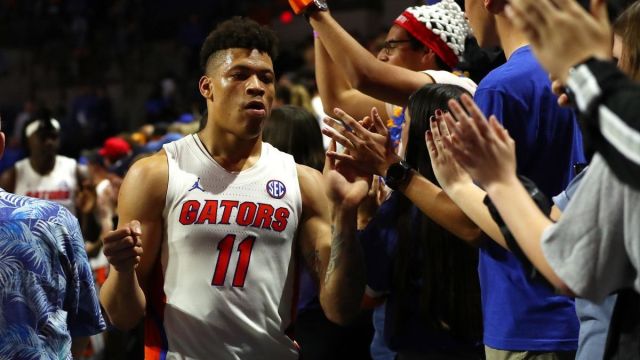 Latest Update On Florida’s Keyontae Johnson After Collapse On Court