Will Liverpool’s struggles away from home end at a place they’ve enjoyed recent success?

Liverpool will visit Crystal Palace on Saturday at Selhurst Park in a Premier League Round 14 game. The Reds enter the game atop the Premier League standings with 28 points after 13 games, while the Eagles are in 12th place with 18 points.

Here’s when and how to watch Crystal Palace versus Liverpool in the United States: 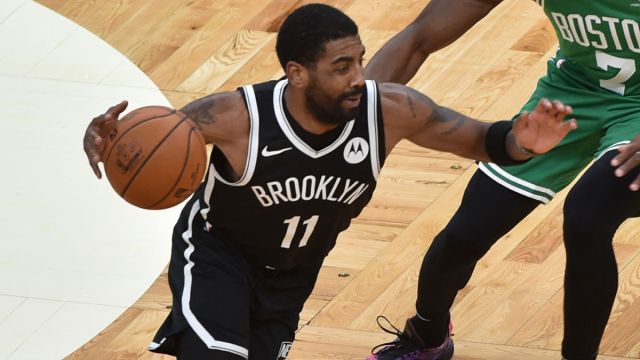 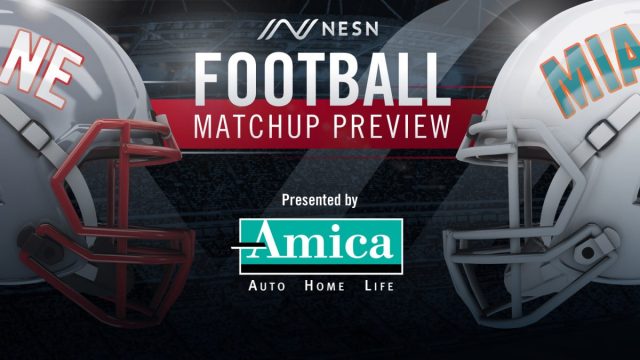